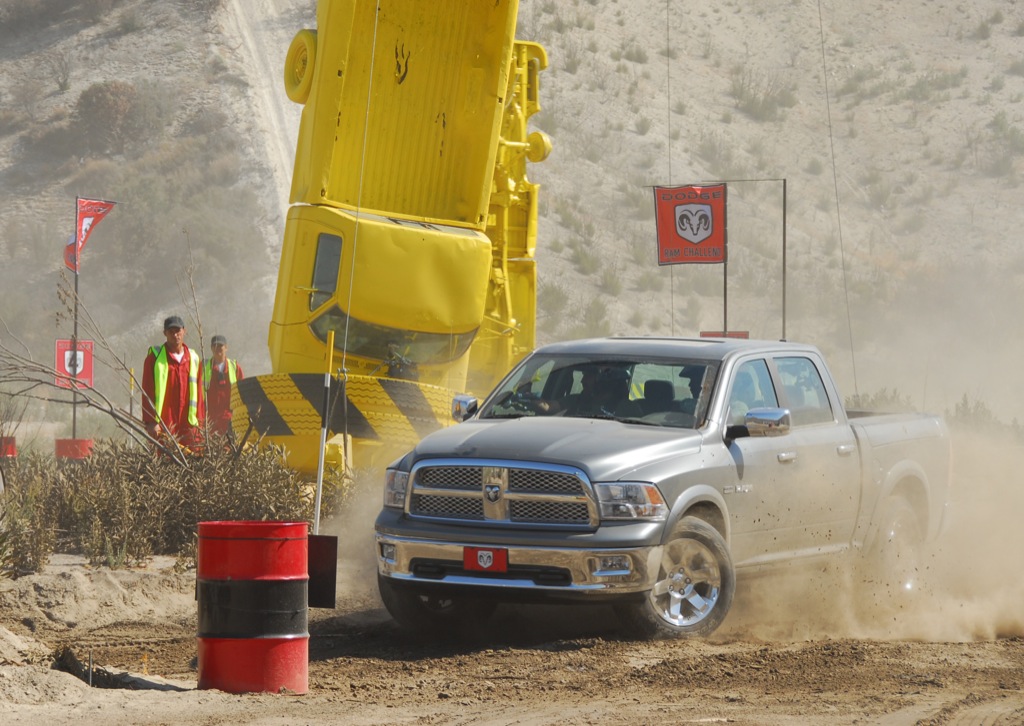 Dodge is recalling no less than 72,136 light and heavy duty Ram pickup trucks in the United States due to a so-called windshield wiper module motor glitch that may eventually lead to a crash. At least this is what the guys over at the National Highway Traffic Safety Administration (NHTSA) claim in a safety notification published on its website. The recall concerns model year 2008 and 2009 Dodge Rams, the advisory adds.

Wondering how could a windshield wiper module motor assembly malfunction lead to a crash? Well, NHTSA says that the "operator will have reduced visibility" in case the wiper system fails, thus increasing the risk of a crash.

Just as expected, dealers will replace the wiper module assemblies with venter wiper motor housings free of charge. Nevertheless, there's no official date for the beginning of the recalls.

Dodge Ram is a full-size pickup truck that entered production in 1981 and is manufactured at three different locations: two of them in the United States - Fenton, Missouri and Warren, Michigan - and one in Mexico in Saltillo, Coahuila.

The last-generation model was officially showcased at the 2008 North American International Auto Sow in Detroit, with a hybrid version expected to arrive around 2010. There are several engine configurations available, ranging between 3.7-liter and 6.7-liter turbodiesel, with maximum output standing between 215 and 390 horsepower. The range comes with three transmission options, 2 of them automatic - 5- or 6-speed - and one manual with 6 speeds.

Although not confirmed, rumors surrounding the Dodge Ram claimed the pickup may serve as the base platform for a new Nissan model especially designed to replace the Titan.