2 What If... Mansory Turned the Dodge Charger SRT Hellcat Into Something Luxurious?

3 What If... Dodge Brought Back the Challenger as an SUV Instead of a Muscle Car?

4 Dodge Charger Redeye Widebody Has 1,000 Reasons to Kick That Supercar Out of Bed

5 Dodge Challenger Redeye Never Stood a Chance Against This Testy Chrysler 300
Car video reviews:
Up Next

Dodge Has Selected Its Chief Donut Maker, You Can Watch How It Went Down

Dodge's search for a Chief Donut Maker has concluded, and it has been a hell of a ride. Announced back in January this year, the competition for a new kind of Brand Ambassador gathered over 135,000 entries in the first three weeks.
8 photos

Out of those entries, Dodge got Bill Goldberg, a champion wrestler, to take the ten finalists through their journey. The American brand decided to split the competition into three parts, and all of them were filmed and then published on the Motor Trend channel.

Before you watch the videos of the final, with the last uploaded today, you should know what they were all fighting for. The role of Chief Donut Maker was about a prize of $150,000 plus a Challenger SRT Hellcat "company car," without requiring the winner to leave their day job, along with entry to various events where they would get to enjoy their role.

Now, getting such a consistent prize and a Challenger SRT Hellcat as a “company car” meant that many people entered, as we noted above, and selecting the ten finalists was a tricky process. Selecting the winner out of the ten was even more complicated, but at least it was more practical this way, with fewer people in a single room to demonstrate their worthiness for this title.

As usual with these competitions, there will always be somebody who will not be happy with the result, as we have observed in the comments section of the YouTube video.

Fortunately, if you just watch them below, you do not have to read the comments for the whole thing unless you feel the need to witness an argument between strangers on the internet in text form.

With the title decided on a racetrack in a rather tamed and safe way, it will be interesting to see how Dodge moves on with this Chief Donut Maker.

If you asked us, this competition could have been taken to the next level for its upcoming editions, but it will be up to Dodge's corporate bean counters to decide whether their expenditure was worth the exposure they obtained.

We are not going to ruin the videos for you, so you can just watch them in order below if you want, or just skip to the last one to see how the final challenge took place. 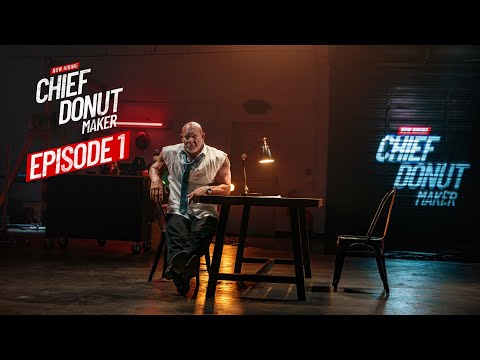 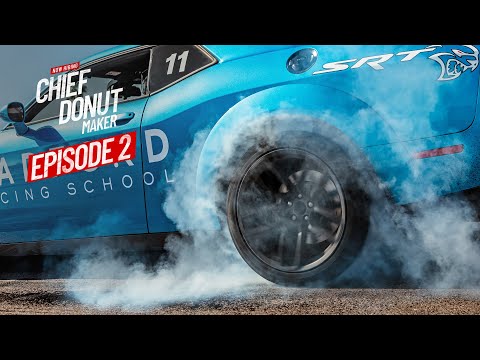 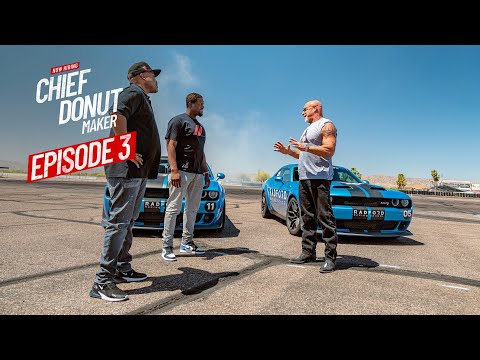