1 Iowa Speedway to Replace Mansfield in the 2009 Truck Series

3 NASCAR to Test Drivers/Teams in January
Car video reviews:
Up Next 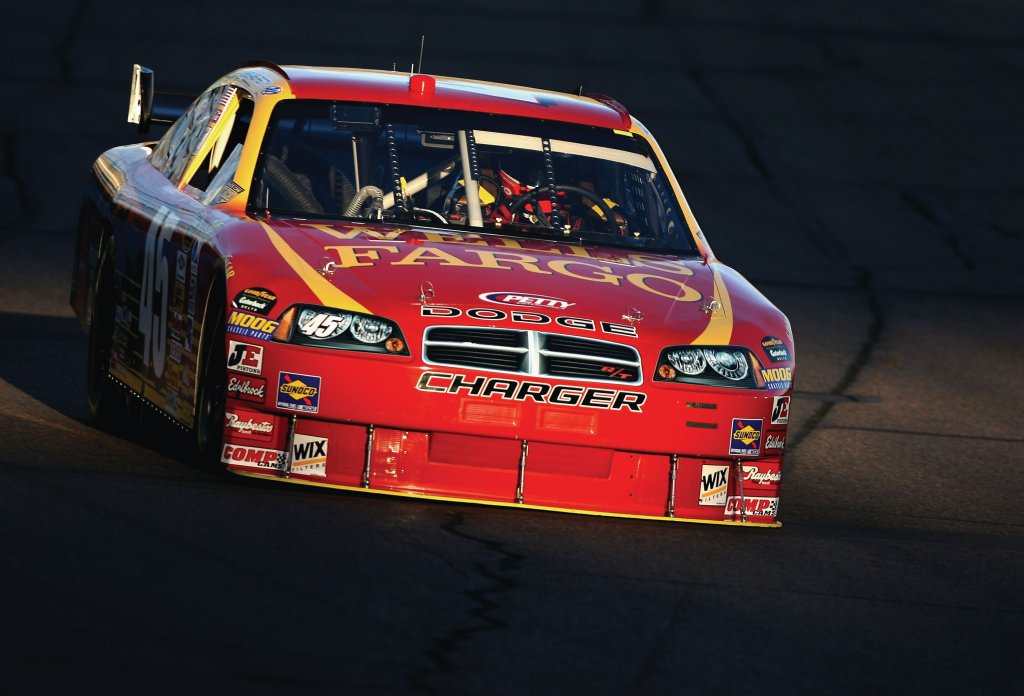 NASCAR could really use a break from the financial blows the organization has been receiving during the past few weeks. And that break finally came from American car maker Chrysler who announced that they will continue their involvement inside the NASCAR championship – all Sprint Cup, Nationwide and Craftsman series – despite the economic regression.

Chrysler, represented in the NASCAR series through the Dodge marque, confirmed their presence in next year's championship despite several rumors linking the company to a future quit.

“We're not going to pull out. We are going to throttle back. NASCAR is not exempt from anything else that we do to market and promote vehicles. We have to reduce our spend. We have to get our expenses in line with our revenues. The market right now for automobiles is at a low point that hasn't been seen in decades. As we resize the company and resize our expenses, our NASCAR spend is not exempt,” Mike Accavitti, head of Dodge motorsports, was quoted as saying by Reuters.

Dodge ranked a disappointing 4th place (last) in this year's Sprint Cup manufacturers standings, having scored only 4 wins throughout the 36 races on schedule. Not only that, but the brand also finished the 2008 season as the last manufacturer in both the Nationwide and Craftsman Truck Series.

Dodge is currently supplying cars to 3 teams in the NASCAR series: Gillett Evernham, Penske Racing and Petty Enterprises. However, Gillett Evernham are likely to merge with Petty Enterprises in the weeks to come, otherwise the latter will disappear from the NASCAR spectrum, which will reduce the total number of teams using Chrysler machineries to 2.