3 Kubica Rehabilitation Going Well in Italy
Up Next 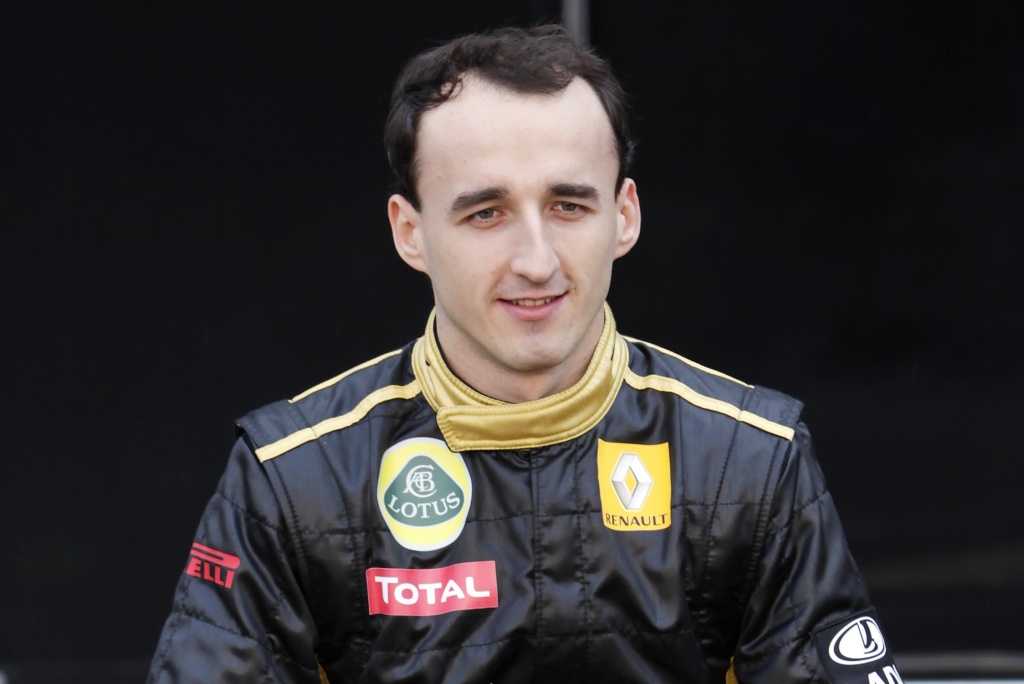 Lotus Renault's team doctor Riccardo Ceccarelli told the media on Thursday that it would be impossible to predict accurately when race driver Robert Kubica will make his return to Formula 1 racing.

Ever since the Polish driver went into recuperation following his 3 lengthly medical interventions in February – after his rally crash in Italy – people have been wondering how long it will take him to come back and race for Renault. And in order to tackle the speculation in the Italian media, Ceccarelli made it very clear that there are some factors that prevent anyone from giving a final and accurate verdict on the Pole's recovery.

“This is obviously a question we cannot answer. No one can answer when or how, because we can only say that the surgeons did a great job,” said the Renault doctor when talking to the reporters in Barcelona, according to Autosport.

While praising the work put in by the medical staff at the Santa Corona hospital, Ceccarelli said that an important part of the recuperation process depends solely on Kubica's own body and how it will respond to treatment.

“Robert is very strong and he is recovering in a good way. But, there is a third factor which is nature - how will nature be with him? Nice or not? Fast or not? This is something we cannot say. So it is a question that is impossible to answer.”

“We only think we have two positive aspects: the job done by the doctors and Robert, who is strong. So, these are the only things we have at the moment. All the rest is impossible to say. (...) Honestly, I am not a magician so honestly I cannot say anything more than this.”

Furthermore, Ceccarelli avoided to make any predictions regarding the prospect of Kubica having to undergo a further surgery (until now, he suffered operations at his wrist, humerus, elbow and leg) or whether the Renault driver will regain full functionality of his injured right hand and fingers.