2 Hans Zimmer Gets a Full-Time Job at BMW

The year is drawing to a close and if you were thinking of stocking up on firecrackers to celebrate the arrival of 2020, but at the same time you’re also looking to buy a new car, you may rejoice to know you can actually combine the two.

Ditch New Year's Firecrackers, Get a Car With an Exhaust that Goes Bang Instead

With all the stringent regulations car manufacturers are required to abide by when creating a new car, you might think modern cars can’t be loud to the point they may cause hearing damage. But you’d be wrong. Very wrong.

There are still plenty of cars you can buy brand new today that will more than make up for not buying firecrackers. And, what’s even better, is that you don’t have to pay an arm and a leg to get one (although you can, depending on your budget constraints).

There are plenty of affordable new cars that have raucous exhaust notes and to me there is no car that most obviously fits this description than the Hyundai i30 N. Its exhaust sounds like a combination of thunder and gunfire and even though it’s the new kid on the hot hatch block, it’s also the loudest one out there right now. 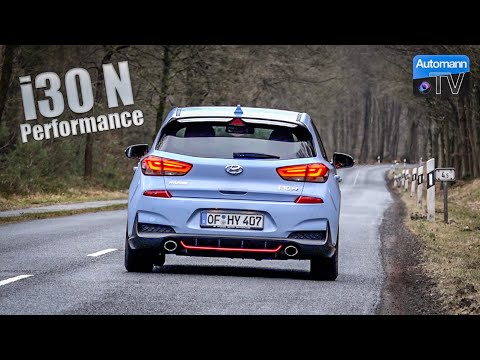 If your budget allows it, you can quickly go out and buy one of the last remaining BMW M140i examples. The model is no longer in production, but if you search, I’m sure there are still a few available brand new (and probably at a discount) on dealer lots. You won’t hear banging noises coming out the back, but it too makes noises akin to thunder, combined with the kind of sound you’d associate with a bunch of rabid tigers fighting it out to the death.

Pay a little bit more and you could get behind the wheel of a Ford Mustang Shelby GT350R, probably one of the best sounding new cars on the market today at any price. It has a flat plane crank V8 engine and the sound that comes out of the back of one is similar to noises you may have heard predatory dinosaurs make in Jurassic Park movies - it’s also extremely loud, a requirement to make it eligible for this article.

Another fairly similar dinosaur-esque sound can be heard coming out the rear of the Dodge Challenger Hellcat. The thunderous tone provided by its supercharged V8 sounds like something you’d associate with a predatory dinosaur, but it’s one that is bigger and more cumbersome and one that also shrieks when angry (in other words, it’s lower-revving and strong supercharger whine accompanies heavy prods of the gas). 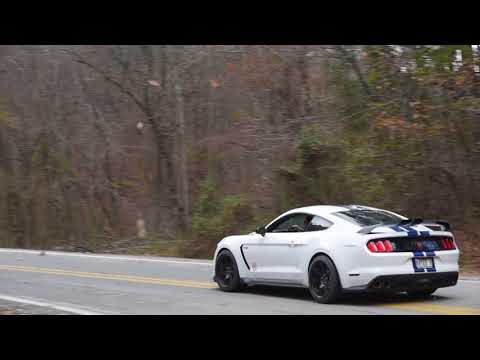 If you want your car to sound more like a snarling swamp monster, an unholy cross between an alligator and a giant capybara, then the Alfa Romeo Giulia Quadrifoglio might be for you (or you can have the Stelvio Quadrifoglio if you have a height complex). There is literally no other car on the market that sounds like this and revving it out as the clock strikes midnight on December 31st is definitely better than lighting up firecrackers - there’s still a chance you’ll go deaf in the process, but at least the risk of setting yourself and others on fire is greatly diminished.

If loud exhausts that sound like scary and severe weather phenomena are more your thing, then the Jaguar F-Type R is a great fit for you. Its exhaust is just downright ridiculous - I don’t think there’s any other car that pops and bangs more than this one. In fact, comparing the noise it makes to thunder and cloud rumble is an understatement - it's like the noise I imagine planets make when they collide; really obnoxious in the wrong context, but absolutely fitting for your New Year’s party. 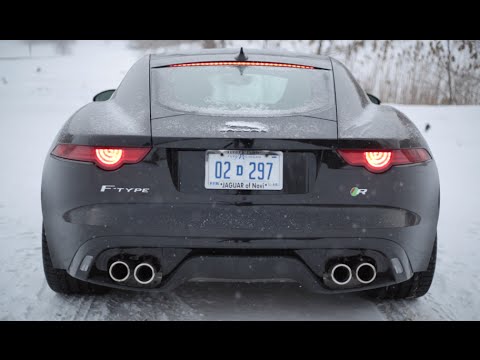 Other worthy mentions go out to the Lexus RC-F and LC500 (both share the same angry sounding non-turbo V8), the Audi TT RS five-cylinder turbo that sounds like an angry giant gargling molten lava and last, but certainly by no means least, is the current MINI Cooper S (preferably with the automatic gearbox). In-keeping with the animal similes, the Cooper S sounds like an English bulldog charging at you, panting heavily at one end and farting profusely at the other.