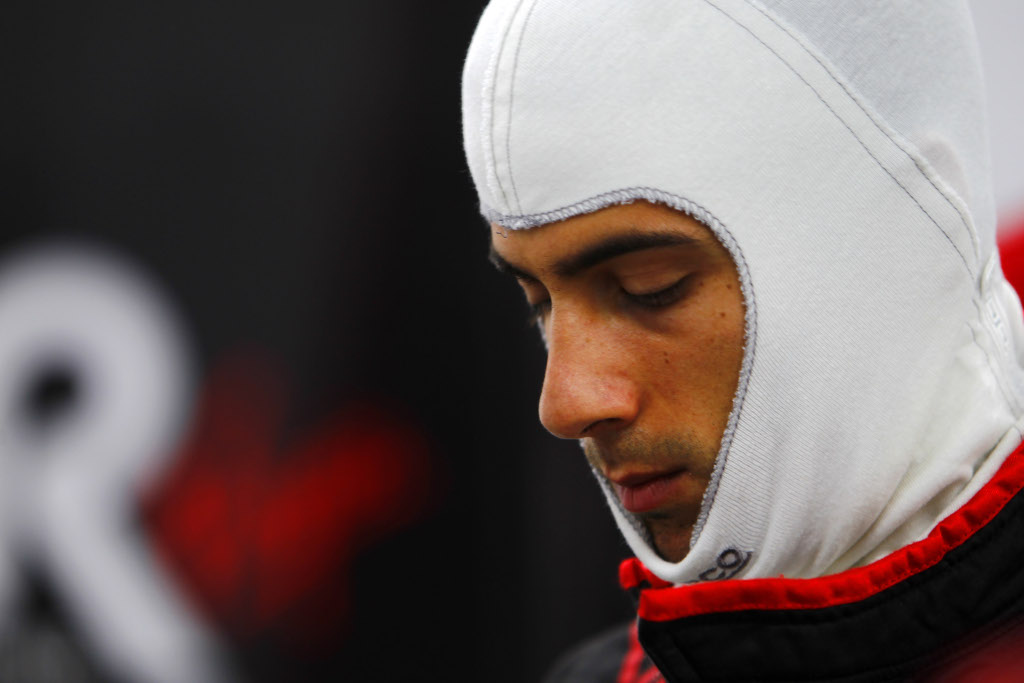 Lucas di Grassi had only one season to show his worth in Formula One, but then again he couldn't do much in the underperforming single-seater provided by Virgin Racing. Nevertheless, in a series where teams start putting more emphasis on sponsorship backing rather than driver's value, Di Grassi's only shot at securing an F1 stay was related to finance.

Eventually, the Brazilian driver failed to get the necessary funds to retain his seat and was subsequently replaced by a financially-supported racer. Belgium's Jerome D'Ambrosio was promoted to official race driver by the newly-branded Marussia Virgin Racing, causing Di Grassi to show his frustration publicly.

“It's a shame that Formula One seats have been for sale,” said Di Grassi in a recent interview with Sao Paulo's Jovem Pan FM, according to a report from the GMM news agency.

“The team said to me numerous times that if the decision was made on purely technical grounds, I would be staying. But money spoke louder,” he added. “This year will be a difficult one of transition and restructuring of my career, aimed at returning to F1 as soon as possible.”

The 26-year old driver is yet to announce his plans for this upcoming season, but there are slim chances that he'll find a seat in F1 even as a reserve or third driver. Most likely, Di Grassi will try to find a racing commitment in the GP2 Series, where he finished 3rd overall in back-to-back seasons (2008 and 2009) before making the jump to F1.

His career high in Formula One last year was a 14th place overall in the Malaysian Grand Prix, a race which he started from the last place on the grid. Despite his 14th place finish though, he was still waved the chequered flag 3 laps earlier than the leading lap.