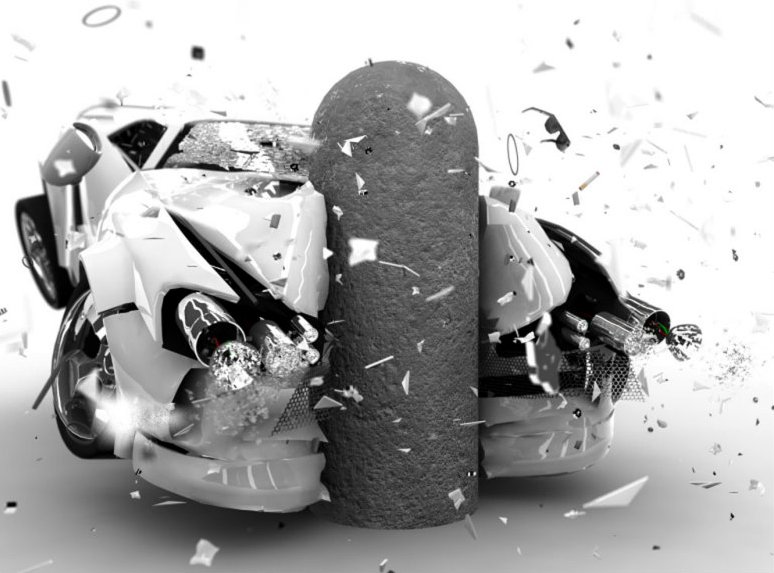 Recently an Australian study published in Injury Prevention revealed that depressed teenagers may adopt risky behaviors when behind the wheel, increasing this way their chances to be involved in a car accident.The study showed that in 2008, drivers aged from 17 years to 24 years old, represented 22.3 percent of all fatalities and were involved in 29.9 percent of accidents in which someone was fatally injured.

The researchers goal is to find out what exactly triggers the risky behavior which determines the teen drivers to engage in dangerous maneuvers. Researchers who revealed the worrying facts like Birdie Scott-Parker, Barry Watson, Mark J. King and Melissa K. Hyde of the Queeensland University of Technology’s Center for Accident Research and Road Safety in Australia, also point out that the driver’s state of mind might be the trigger.

Also, the study showed that risky driving practices are strongly related to psychological issues such as depression and anxiety which can sometimes lead people to engage in destructive practices. The study was made on a suvey of 1,284 drivers that displayed psychological distress, as related by Aol Autos.com. Furthermore the drivers who attended the survey and admitted they are not wearing set-belts were classified as risky drivers.

The survey also revolved around the idea that a psychological evaluation designed to detect signs of depression and anxiety “can identify drivers who are at greater risk of distress, and therefore a greater risk on the road.” On the other hand this might rise another ethical issue, giving the fact that there was proposed a psychological evaluation before which can enhance the chances of a depressed teenager in becoming more depressed, when he can not get a driver license as a consequence of his depression.