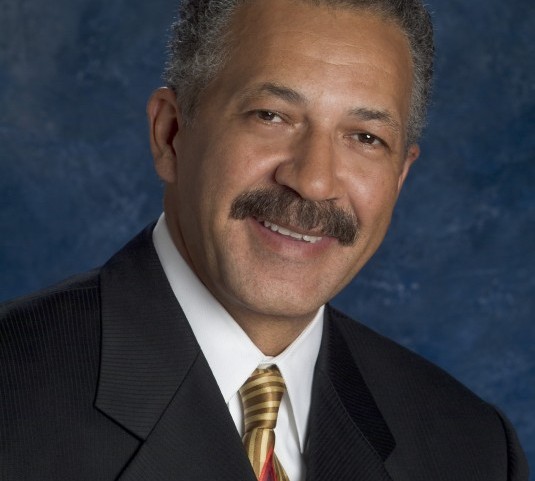 The long talked about deal between American manufacturer GM and supplier Delphi concluded yesterday with the official emerge of the supplier from the four-year long bankruptcy. As a result of the deal, GM and a group of Delphi lenders formed a new company, buying most of the assets held by Delphi.

“We’re pleased to see a final resolution to the bankruptcy and wish the newly emerged Delphi success,” Fritz Henderson, GM CEO said in a release. “The closing transactions allow Delphi to effectively serve its customers by focusing on its core business. The agreements also enable GM to access essential components and steering technologies.”

Steering Solutions Services is made up of the Saginaw steering operations, as well as businesses in Europe, Mexico, South America and Asia.

Together, the two have 60 non-GM customers in the automotive, motorcycle and heavy equipment industries. GM admits however that even if transactions for the two subsidiaries have already been finalized, some countries (Russia and South Africa) are still to approve the sale.

As for Delphi, the company will retain electronics, safety, powertrain, thermal, OE service and the independent aftermarket business.

"We are grateful for the support and loyalty of our customers, who have placed their trust in Delphi's ability to provide world-class products and uninterrupted supply, and the support of our suppliers who have contributed broadly to our efforts," Rodney O'Neal, the man who is and will remain Delhpi CEO added.