Delphi, Back with Confidence 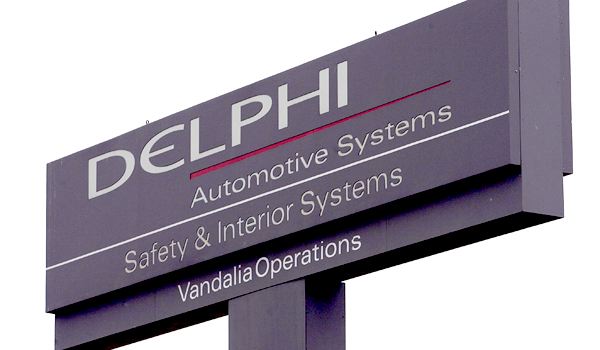 It took the American supplier some four long years to exit bankruptcy protection, yet it is this exact reason the one behind the company's new found confidence that it will succeed. With most of its former assets now owned by GM and lenders through two new established companies, Delphi sees itself like a new, smaller and leaner company.

According to Rodney O'Neal, the company's CEO, Delphi managed to achieve some $90 billion in new business during the four years under Chapter 11. Not much, and one of the main reasons why Delphi, if it wants to grow, has to get even smaller.

"The task ahead is how to grow this company and get it into the right fighting weight for the realities of the market," O'Neal was quoted as saying by detnews.com. He added he feels ""pretty energized" about the future.

By the end of 2009, Delphi will have some 5,500 employees in the US, who will be working in three factories, instead of the 29 it had when it entered bankruptcy. 2,900 people have been laid off from it's steering business, now passed to GM, while an unknown number of people had to leave from the other factories now owned by the same carmaker.

Delphi will continue to work to manufacture electronics, safety, powertrain, thermal, OE service and the independent aftermarket parts. GM will become in the years to follow a responsible for at least 15 percent of Delphi's revenue.

The carmaker formed a new company to handle the steering operation, namely Nexteer Automotive. Nexteer will own 15 manufacturing plants, six engineering and 14 customer service centers formerly owned by Delphi, in both the Americas, Europe and Asia.