4 Audi A7 on PUR Monoblock Wheels

5 Outsource This - Rebadge That!
Coverstory

Death of the Classic Sedan

Andrei Nedelea
The sedan or saloon, depending on which side of ‘the pond’ you may find yourself, is the classic shape of car people associate with the image of an automobile. If you ask a child to draw a car, it will turn out to be a sedan each and every single time – the same three box shape.
1 photo
However, we are living in transitional times, and the classic sedan shape is being killed off. The culprit? Well, it is long, excessively sleek and tapered, and it is preferably had with a supercharged V8 under its bonnet – the Mercedes –Benz CLS. It is a car which blurred the lines both between what people thought of as a ‘classic’ coupe shape, as well as what they thought of as a sedan. 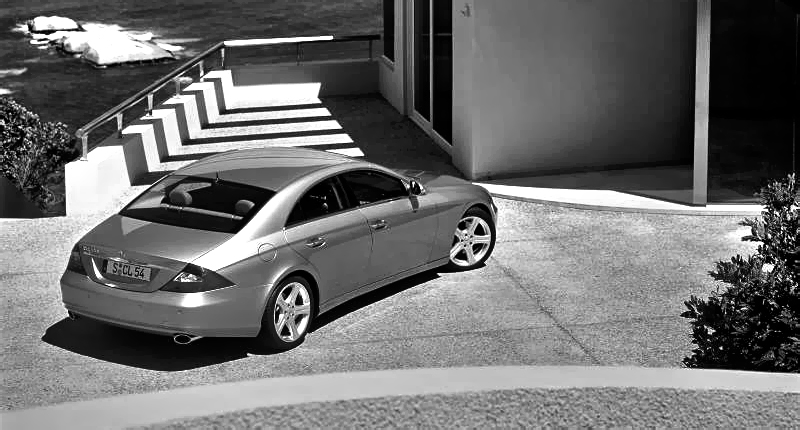 It also changed the image of four-door sedans for good. Aside from Volkswagen, which can make a separate model four-door coupe model, pretty much all other sedan-making automakers have begun changing the shape of their cars – some of them in extreme ways, with massive differences between cars from one generation to the next.

The idea which made the CLS so successful, and such a standout example of car design, was the fact that while you got the practicality of a four-door sedan, you also got sporty and sleek looks, courtesy of two door, or coupe models. 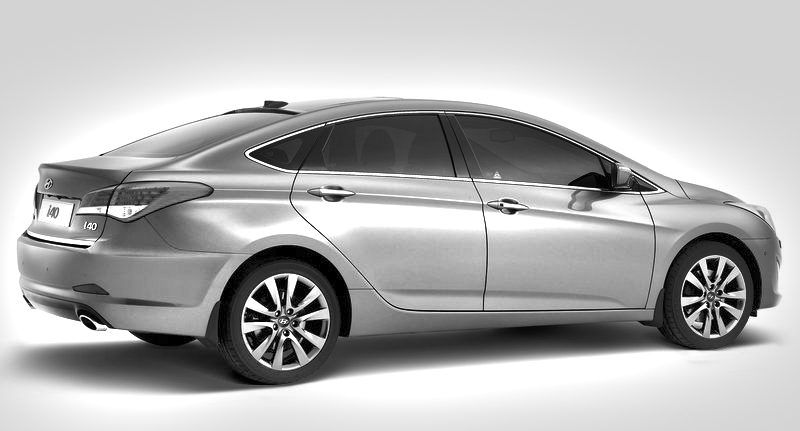 However, aside from the concept of a four-door coupe being technically inaccurate from a terminological point of view, as a coupe, by definition cannot have more than two doors, we we should be truly grateful for the creation of the CLS, as it changed a boring old shape everybody was used to into something cool – it made the sedan cool!

Whatever you call it, the idea is now very evident in a wide number of sedan models from mainstream manufacturers. They have adopted the trend set by the Merc CLS and the Passat CC or CC as it is now known, and have included it in the design policy of their new sedans, but without making a big fuss, and if you take a look, and not necessarily a close one, you will immediately see what we`re on about. 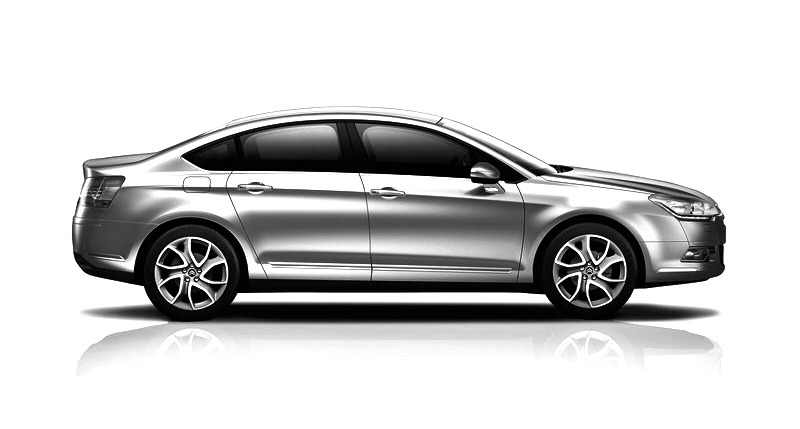 If you are struggling to find them yourself, we will give you some examples: 2013 Ford Fusion, 2013 Mazda6, 2013 Hyundai i40 (extreme case), 2011 Citroen C5, 2012 Peugeot 508, 2014 Chevy Impala, 2014 Kia Cadenza, 2013 Jaguar XJ (very different to its predecessor) and XF are just some of the models we are talking about. They are not sold as anything special, and the word ‘coupe’ is completely missing from their promo and sales brochures, yet they clearly exhibit signs of trying to be a coupe.

There are, however, a few downsides to this new trend, and the main concern is lack of rear headroom, and shoulder room. Since the rear windows get very narrow towards the rear, and by the end of the door are so thing barely any light gets it, the ambiance of the rear is mildly-claustrophobic - the rear bench also needs to be slightly narrower, as the coupe shape requires the rear to taper, which equates to less room inside. A more square shape would be the practical way to go here. 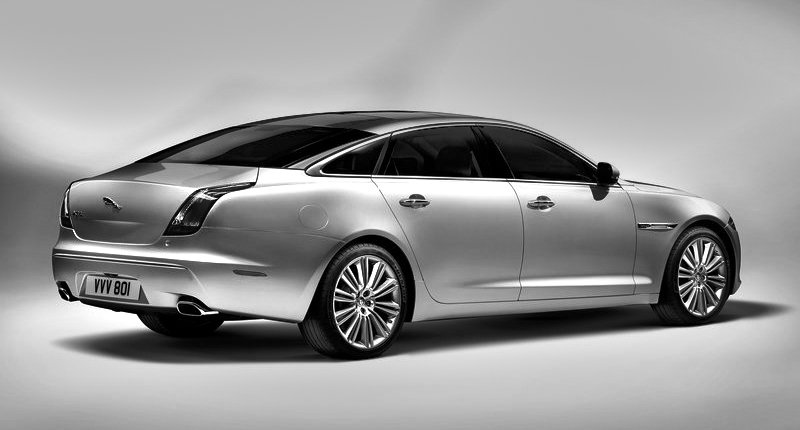 Another disadvantage is the increased difficulty of entry and access, which you may think are not at the top of the list, keep in mind that families with kids are still buying and will still keep buying these cars, so they need to work for their intended purpose of carrying people and bags, as well. Due to excessive tapering, boot openings have to be narrower, as well, and the addition of big wide lights further limits the size of the boot lid.

We, as automotive enthusiasts welcome more stylish coupes, because we look at them from outside, and we like the mroe rakish design, then we get aboard, in the front and drive them – space in the rear is irrelevant. However, for those who actually want the practicality, which you used to get in an old sedan, from 10-15 years ago, it may be time for them to consider buying an MPV or minivan. 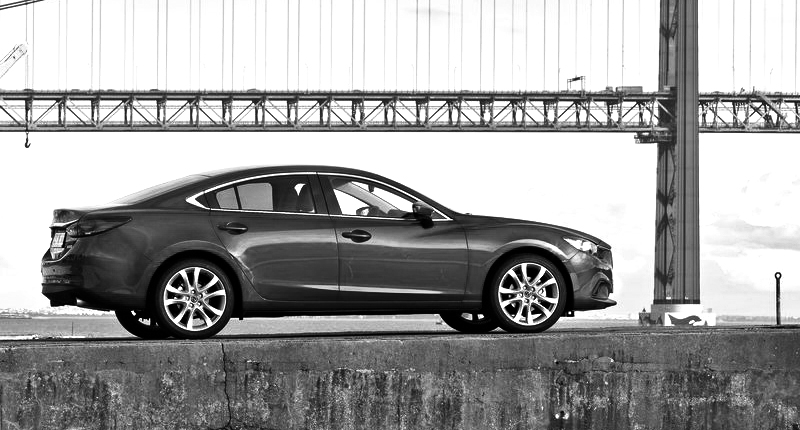 As lines between different styles of automobiles, their shapes and their purposes blur to an even greater extent, with more and more niches being created then filled, the sedan as well all know it is on the verge of extinction, and will probably become extinct in the coming years. However, it should not sadden you that this is happening, because MPVs are becoming better and better, and increasingly car-like to drive (Ford S-Max or Renault Scenic, for instance) and you won`t necessarily miss out on good driving dynamics if you are forced to buy a more practical car.

It is the natural course of things, though, and as it has happened so many times before - a solid established idea has been swept aside by something new and better or more in-tune with the times. This is exactly what`s happening here, and we have nothing against it – in fact, we welcome it.

However, there`s still the problem of the conflicting name, and the industry needs to come up with something better than that – SUV caught on rather quickly, so acronyms of some sort would do it justice.