Death of the Big M 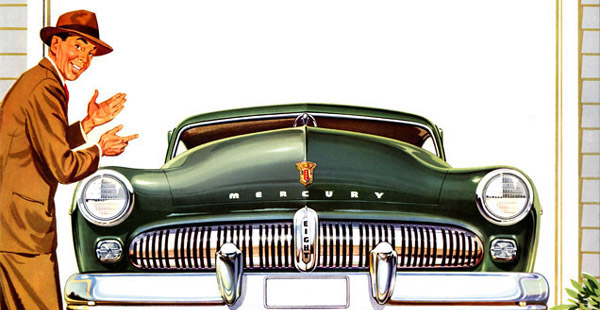 On June 3, 2010, American manufacturer Ford announced it will stop manufacturing Mercury vehicles due to the decreased demand and tiny market share. It would appear that, during its 71-years, the image, purpose and appeal of what was intended by Edsel Ford to be a a premium offering from Ford has faded away, being replaced by the upstream movement of the other Ford vehicles.

We at autoevolution reckon that the brand is worth at least a retrospective look. A short history of the brand initially created to be slotted between the Ford Deluxe and Lincoln Zephyr. A look into how a brand dies on its own, and it is not killed by the economic crisis, lack of ideas or GM. A brand which will die in 2010 of old age.

As said, Mercury as a brand was created by Henry Ford's son, Edsel. It was the year 1939 when, apparently oblivious to the turmoil starting to happen in Europe and the threat of a new World War, Edsel thought to complete the Ford offering and have vehicles for the poor, the average Joe and the fancy city folks.

Although Mercury vehicles were Ford vehicles with a unique luxury touch, the company hasn't been, even since the beginning, very clear on how to describe Mercury. While some viewed it as a cheaper luxury brand from Lincoln, other considered it a performance division of Ford. 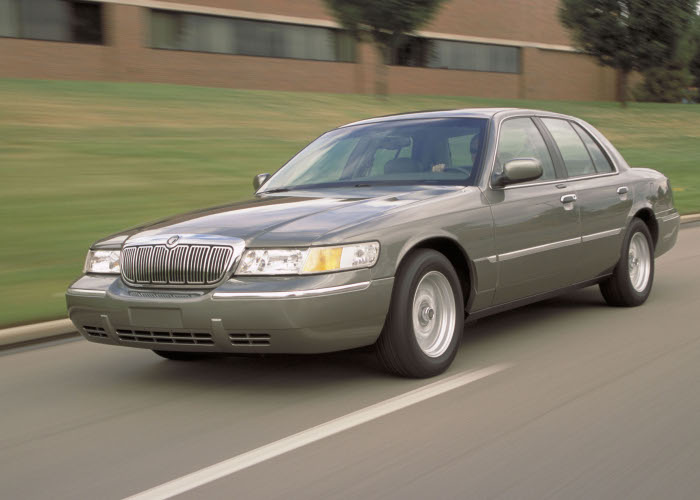 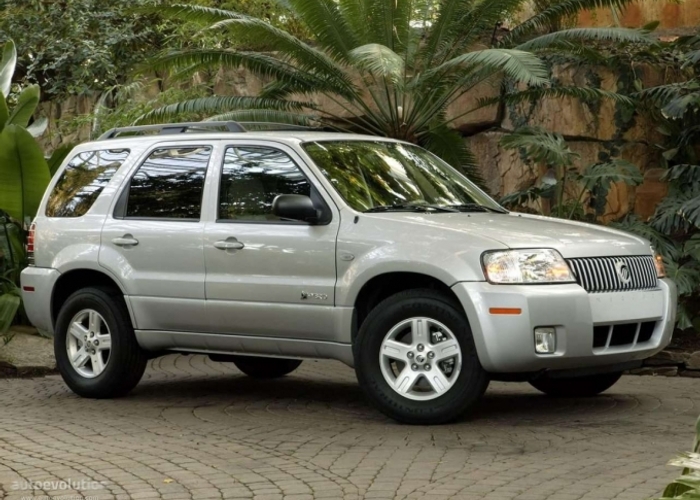 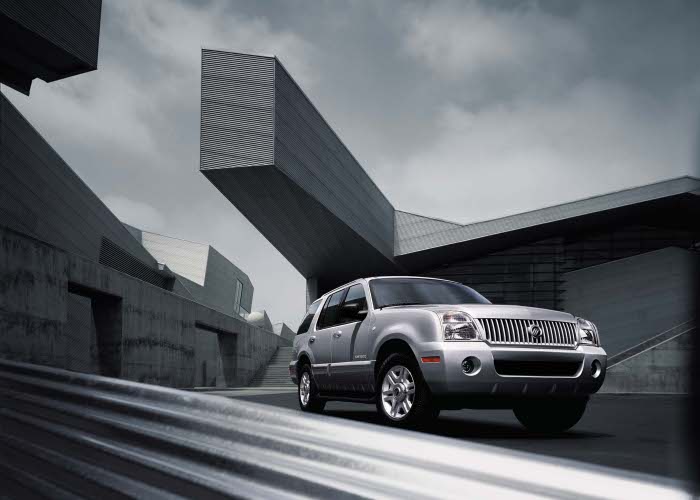 However, the blurry market spot Ford tried to occupy with Mercury kept on forcing the carmaker redefine the brand over and over. With some saying Mercury is an evolution of Ford and others claiming it is only an involution of Lincoln, the carmaker went for the second approach, mixing Mercury with Lincoln into the Lincoln-Mercury Division in 1945. The first Mercury model produced under the new organization surfaced in 1949, when the brand introduced its new visual identity.

In the decade after the second World War, Mercury offered little in terms of great cars. The Park Lane or Turnpike Cruiser models were only in production for a few years. Yet, slowly, Mercury made its way into the hearts of the American consumer.

Building cars mostly based on Ford platforms, adding Lincoln-like features and giving the cars cool names like Cougar (based on the Mustang), Marquis, Bobcat or Comet, Mercury started being seen as state-of-the-art high-performance stylish-brand. The bad-car image of the brand was cemented by James Dean and his 1955 Rebel Without A Cause movie, where he drove a 1949 de-chromed Mercury coupe. 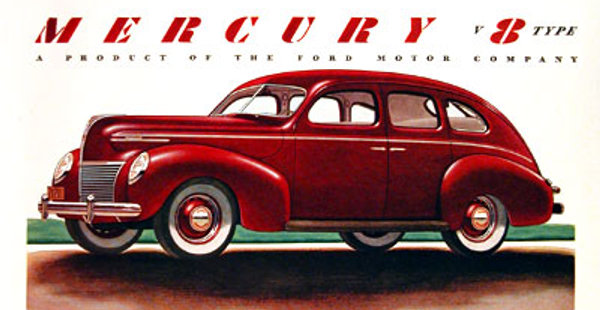 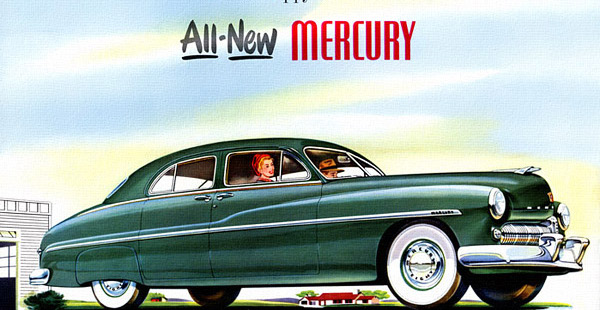 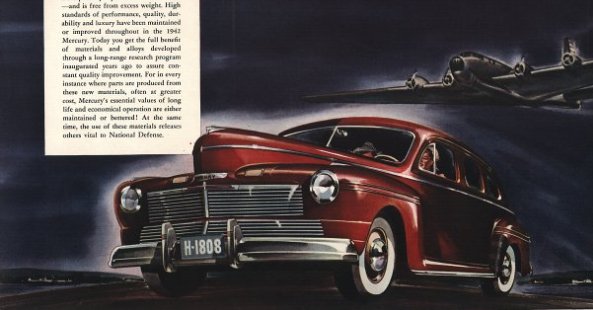 The Mercury fame reached its highest grounds in the 1970s, with the so called "Total Performance" era (a global promotional advertising campaign conducted by Ford, emphasizing performance) bringing no less than 580,000 customers to the brand. This was the peak and, at the same time, the starting point of the decline.

As it did in so many aspects of the automotive world, the so-called energy crisis sparked by the Iranian Revolution put an end to the "Total Performance" era and slowly started pushing Mercury into the abyss.

With government regulators pushing for stricter fuel consumption standards and the price of crude oil soaring from $15.85/barrel to $39.50 in just one year, Ford did just what all US-based carmaker did: downsize. The new approach worked, with models like the Capri and Bobcat leading the way for a brief Mercury resurrection: in 1993, Mercury had its second best year, selling 480,000 units. Aside for the new models mentioned, the addition of the Villager minivan and Mountaineer SUV, right when these type of vehicles were beginning to catch on, helped the brand achieve a sales figure which has since never been reached again.

Throughout the first decade of the new millenia, Mercury started having less and less models to offer. Most of the existing models began resembling Ford vehicles, not because Mercury was declining, but because Ford began moving up in the automotive world. With more and more luxury features fitted into Ford vehicles, the purpose which led to the creation of Mercury ceased to exist. The situation got worse by the year.

The true end for Mercury didn't start in 2010, nor did it start in 2009, perhaps the year with the most brand-killings in history. The end started just about when Allan Mulally took over as CEO and began contemplating about phasing the brand out. 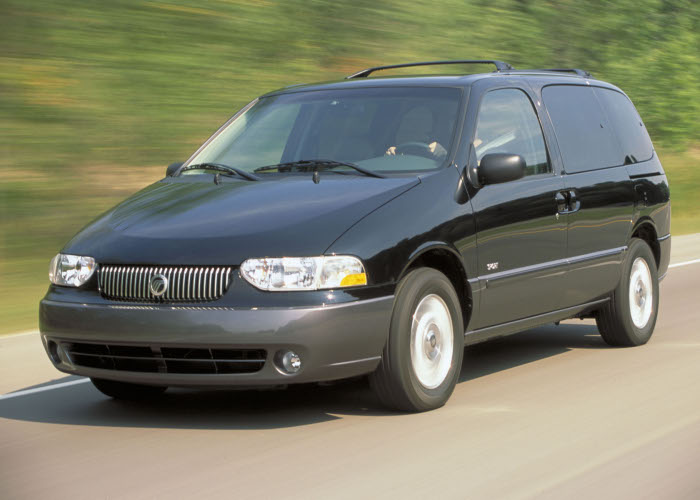 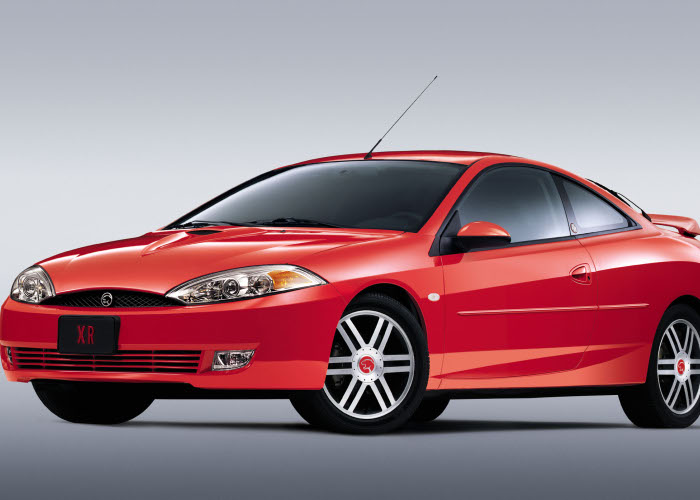 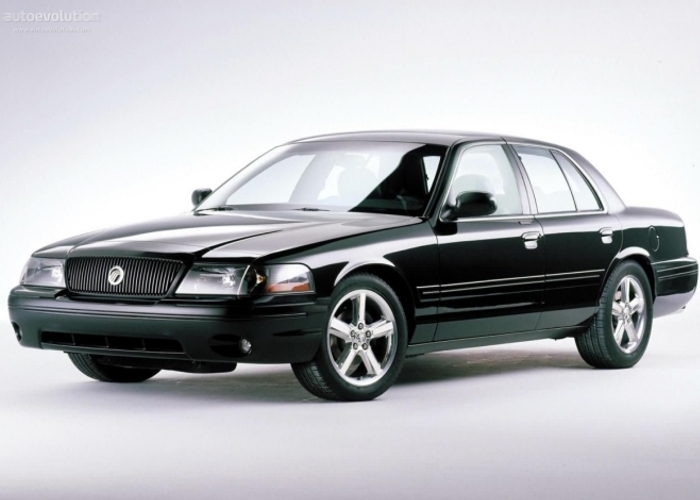 For the better part of the decade, sales numbers began failing Mercury and the only thing keeping it alive was Elena Ford, heiress to the Ford fortune and currently director of Global Marketing, Sales and Service Operations.

In the end, however, the bad numbers had their say, with Ford announcing the slow killing of the brand starting with the fourth quarter of 2010. With a market share of only 0.8 percent of Ford's 16 percent slice of the pie, Mercury is the only bad performer in the carmaker's lineup. Currently there are exactly zero stand-alone Mercury dealerships in North America...