3 GM to Recall 7,492 Units of the Cadillac CTS in China
Car video reviews:
Up Next 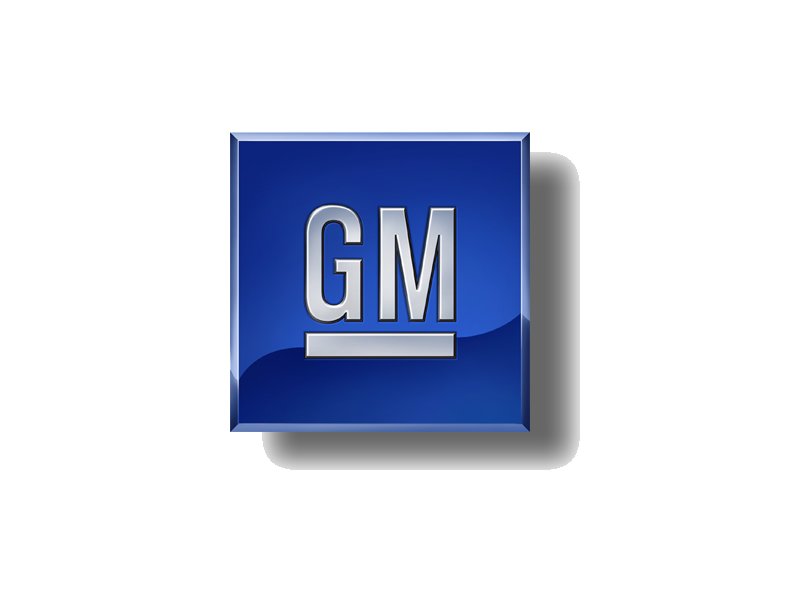 Some of the GM dealers from the United States waiting to get reinstated are now getting mixed signals. Mark Reuss, president of GM North America, responded this month to a Facebook message from a rejected Ohio dealer who wanted to be reinstated. As the dealer received mixed signals and did not know what to believe, he wrote to Reuss on his Facebook page, says autonews.com.

"Something just not right here and I would love to know what is going on," employee at Marhofer Chevrolet, Sales Manager Chris Moorhead wrote the evening of March 8, according to the trail of Facebook messages he provided.

"I just checked and your dealership is and should have received a letter of intent to be reinstated," Reuss wrote, early the next morning, around 7 a.m.

Marhofer told Reuss again that some days before has was announced that he will not be reinstated, while half an hour later he received another message: "Trust me dude you guys are in! Celebrate!"

Unfortunately, this discussion was followed by a call from GM telling them they will not be reinstated. And Marhofer Chevrolet isn't the only dealership getting conflicting messages from GM. A couple of dealer lawyers said some of their clients had been told they would be getting letters of intent for reinstatement but instead got letters offering settlement talks.

Among the conditions for reinstatement that are under discussion, the lawyers said: