Dealers Selling Volts to Each Other, Claiming Federal Rebate 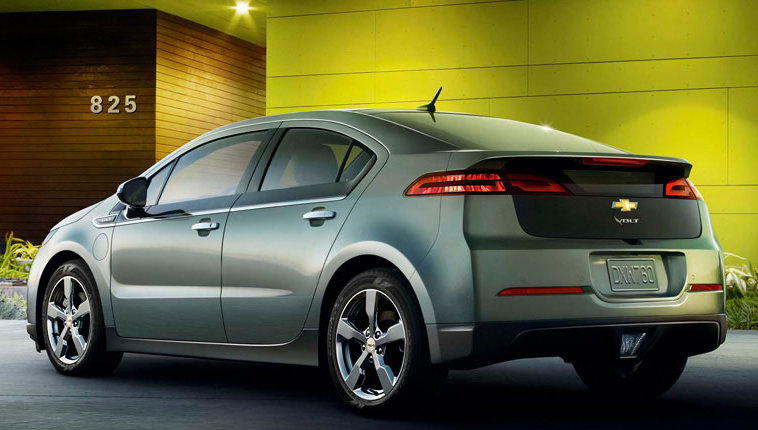 Before we get into this, we'll have to warn you that, since we are aware this will cause quite a controversy, this is not a story we made up. In fact, it belongs to Mark Modica, a long-time detractor of the government policies when it comes to GM (and more, some might add), who posted the result of a personal investigation on the National Legal and Policy Center website.

The short version of that story is that GM is lying, Volts aren't selling all that great, and what's more important, the dealers found a way to earn some cash despite all that alleged stagnation in sales. All, to the American taxpayer's expense.

According to Modica, Chevy dealers are selling Volt to other Chevy dealers (and some Kia and other manufacturer's stores as well), allowing the receiver to benefit from the $7,500 federal rebate and the seller to get rid of the stock. Once purchased by another dealer, the Volts are then resold, usually as used cars, and usually at MSRP.

“Many Volts with practically no miles on them are being sold as "used" vehicles, enabling the dealerships to benefit from the $7,500 credit supplied by the American taxpayers on each car,” says Modica.

“The process of titling the Volts technically makes the dealerships the first owners of the vehicles, which gives them the ability to claim the subsidies. The cars are then offered to retail customers as used vehicles.”

“I also suspect many purchasers of "used" Volts will attempt to claim the $7500 tax credit for themselves, thus bringing the total tax subsidy on such transactions to $15,000 if not disallowed by the IRS.”

Now, obvious holes in the theory aside, we'd love to see some evidence served with all this rhetoric. Admittedly, we're not big fans of electric vehicles in general and of the Volt in particular, but still, "I suspect" doesn't really cut it.