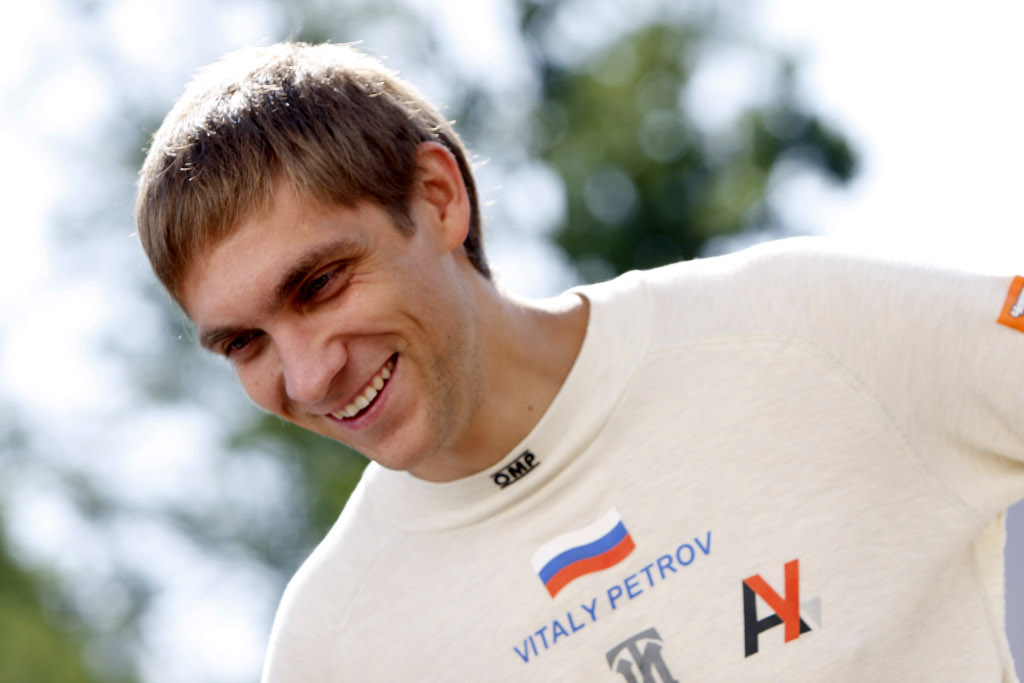 US GPE might have landed one major sponsor for their maiden Formula One campaign next year, but Campos Grand Prix will likely become the first team to announce its full drivers' lineup for the upcoming season. As the timeline for the lineup announcements keeps getting smaller and smaller, so is the seriousness of the negotiations between the newly-entrants and the F1 wannabes.

Team boss Adrian Campos dismissed rumors that he will make the announcement during this weekend's European Grand Prix at Valencia – not wanting to draw that much attention to his team for the moment – but insisted the two drivers will be confirmed to the media “very soon.” As soon as he let that two words slip away, the Spanish media started speculating on the topic.

And it was McLaren's test driver Pedro de la Rosa who was again linked with one of the racing spots, as the Spaniard recently announced he's planning to leave the Woking based team for a race-driving experience with a less competitive team. Talking to Spanish newspaper AS, De la Rosa insisted he still has some good years ahead, and would hate to waste them in the test driving role.

“I have been with McLaren a long time. I have a few more years of racing ability and would return to be with a team even that is not competitive,” the 38-year old driver was quoted as saying to the aforementioned source.

The news comes from Campos' alleged second choice, which now seems to favor GP2 driver Vitaly Petrov. The Russian driver is currently fighting for the title in F1's feeders series while driving for Barwa Addax and is on the verge of landing an F1 job next year. If so, Petrov will become the first ever Russian driver to set foot in Formula One. An official announcement from Campos Grand Prix is to be issued within the next couple of weeks.