3 SFSO Foldable Cabin Can Be Delivered by Drone, Laughs in the Face of Tiny Homes

Dax Shepard sounds like a blast in real life. The actor, who became the first-time, proud owner of his dream motorhome in December 2020, still has the “massive” thing parked in his driveway, much to the dismay of his celebrity friends and neighbors.
5 photos

Lauren Graham, best known as Lorelai from Gilmore Girls, chatted with Jimmy Kimmel about her latest role on the Mighty Ducks: Game Changers. Graham and Shepard played siblings on NBC’s Parenthood, but they’re also neighbors and good friends. In that last capacity, Graham has a hilarious story to tell.

At the 4.05-minute mark in the video below, the topic of Shepard and Graham living in the same neighborhood comes up, as does that of the massive RV he bought last year, parked in front of the house, and never took out again. He told the story on a January appearance on Kimmel’s show, describing how the purchase was ten years in the making and how the RV became his man-cave that he hopes, one day, to actually take out on the road.

Graham confirms that the motorhome hasn’t moved since. In fact, she says, Shepard’s entire front lawn has been turned “into a massive driveway for all his cars.”

“He has this thing that I assumed was just for these times, which is the most massive like band tour bus you've ever seen,” she says. “I pass this every day and I was like, ‘Gosh, when are they gonna get rid of the bus?’ He's out of his mind.”

She and the other neighbors finally realized that he was “never getting rid” of the motorhome. Much like they realized that seeing him riding topless on a motorcycle is the norm as far as living in the same gated community with him goes.

Shepard never said which RV he got, but based on the photos, it looks like a Foretravel model; they do Prevost conversions and Presidential coaches that include on-board amenities like two full-size beds, bunk beds, two showers, full kitchen, washer and drier. All of these are things that Shepard’s RV has. It might look like a tour bus, but it’s a proper deluxe residence on wheels. 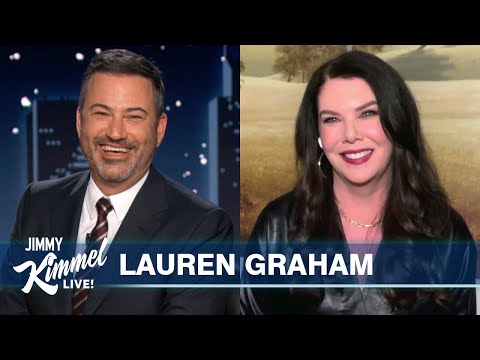