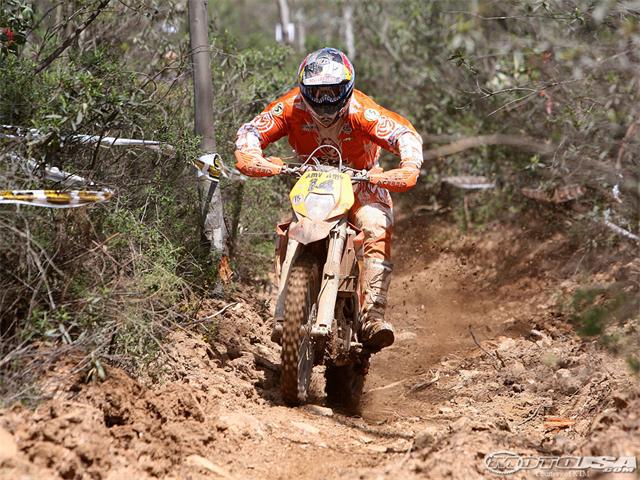 “David, who currently leads the E3 World Championship standings with a 30 points gap over Christophe Nambotin, is enjoying an excellent current season and has never been off the podium in the competition's first five rounds. He has netted six wins, two seconds and two third places and while there are still 150 points up for grabs in the Rounds scheduled for Greece, Turkey and France, David is well on the way to seeing his name on the trophy in 2010,” a company statement reads.

Knight claimed the first ever British Enduro Sprint Championship this year, adding to his seven other national titles, as well as to being a double World Enduro Champion (2005/6), GNCC champions XC 2007/8, GBXC champion 2008, AMA Endurocross champion 2007, double winner of the Erzberg Extreme and the U.S. Red Bull Last Man Standing and an overall ISDE win in 2005.

Knight left the BMW Motorrad Team Offroad in June 2009. When joining the team, Knight had high hopes of delivering continued successes for BMW in the Enduro 3 class, but failing during the first half of the 2009 WEC season made him request to be released from his contract.

Knight then decided to join PBM Kawasaki team, riding a KX450F machine. He rejoined the Maxxis Enduro World Championship competition this season riding for KTM Farioli as a KTM-supported rider.