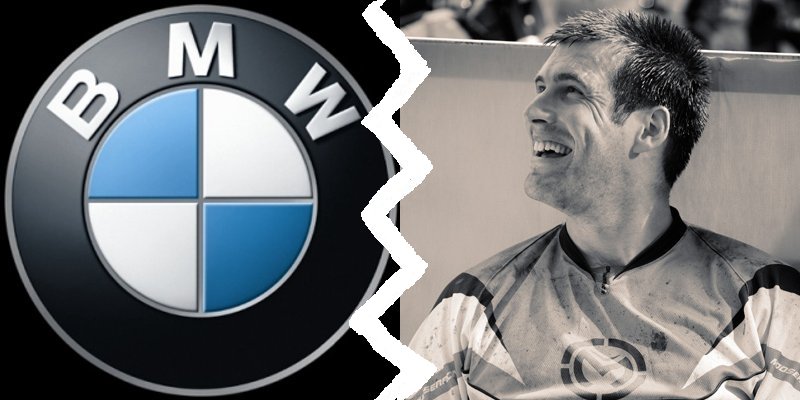 David Knight decided to leave BMW only after a few months of collaboration. The two-time World Enduro champion left KTM and joined the BMW Motorrad Team Offroad only at the beginning of the 2009 season. Recently, BMW announced that David Knight has ended the collaboration with the company.

“Leaving a team that’s worked hard to give me the bike I wanted wasn’t easy, but I felt that it was the only decision for me to take,” said David Knight in a release.

“It’s not been an easy decision but things simply weren’t working out the way I, or BMW, hoped they would, which wasn’t good for anyone. I’d like to thank the team for their continued support, especially during the last few months where we tried really hard to work things out.”

The move was done by mutual consent, and Knight has been released from his contractual obligations with BMW. The rider, who is also a double winner of the US Grand National Cross Country Series, will no longer be a part of the team in the 2009 WEC series, starting with this weekend’s GP of Slovakia.

When joining the team, Knight had high hopes of delivering continued successes for BMW in the Enduro 3 class, but failing during the first half of the 2009 WEC season, made him request to be released from his contract.

“I simply felt that I couldn’t move forward with the bike. My performances weren’t what I, or the team, hoped they’d be, which I think everyone could see. The bike simply didn’t suit my way of riding, it’s as simple as that. Like I said the team worked hard to give me what I wanted but in the end I felt it was best that I walked away. I’d like to wish BMW all the very best for the rest of this season,” Knight added.

For the moment David did not say what are his plans regarding his return to racing, but a further announcement will be made in the coming weeks.