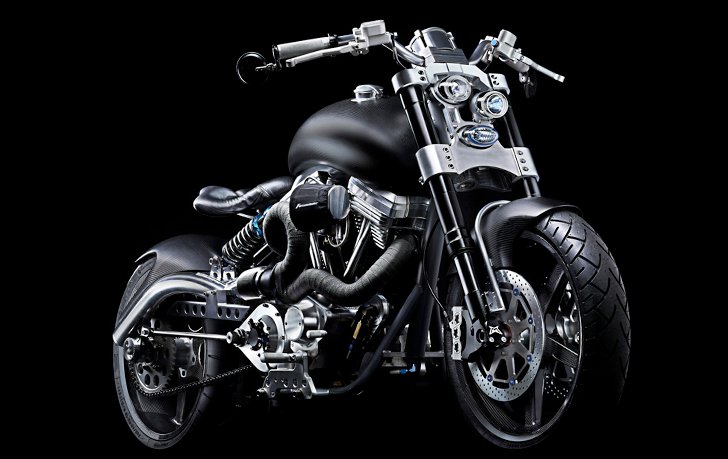 Former England football team captain David Beckham was recently spotted taking his F131 Hellcat Combat motorcycle for a spin around Los Angeles, visordown reports. The British footballer was geared from head to toes, with a black helmet, gloves, jacket and boots to match.

As far as we know, the look also matches all those tattoos that Beckham has hidden under his clothes, with at least seventeen of them adorning his body.

Now playing for LA Galaxy, Beckham reportedly owns a rare GBP40,000 (USD64,000 or EUR46,000) Ducati Desmosedici that he only rides on a racetrack, and was also seen taking a Ducati Monster 1100 out for a test drive in August.

The Hellcat Combat is a limited edition variant of the second and final generation of the Hellcat series, priced at GBP55,000 (USD88,000 or EUR63,400). 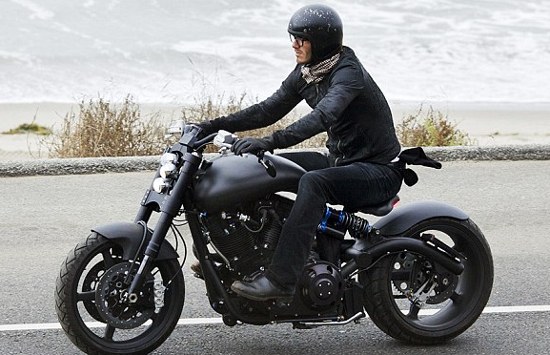 Front and rear compression and rebound suspension rates are recalculated, while a new sport seat and Combat specific finish completes the machine.

Confederate says all the units are already sold out. Guess we now know who got his hands on one...

Renown American actor Tom Cruise, who is also a friend of Beckham, is reported to also own the same bike.