2 What Will 2013 Bring in the Motorcycle World?

The British love motorcycles and have a history that goes back a long time, with legendary brands such as Norton, BSA or Triumph being just few of the names to have rooted the present industry.

However, with more than 26,000 bikes stolen each year in the UK, part of the two-wheeled joy goes down the drain. What's even a gloomier perspective is the fact that the majority of these stolen bikes are less than 3 years old: new bikes are expensive, and thus they make a very profitable business for thieves.

Datatag's MASTER Security Scheme is one of the newest and most comprehensive safety-oriented systems, aiming to reduce the number of stolen bikes using a smart set of measures and at the same time filling the biggest gap in police work: identifying the stolen bikes and components.The background
None of the stolen motorcycles remains in the same condition it was at the time of the theft, because of the obviously increased chances of being spotted. Most of them are stripped and rebuilt using genuine frames, and will be sold later with perfectly good papers to unsuspecting customers or to those who sometimes order the very thefts.

In such cases, the police are technically unable to prove the unlawful origin of these vehicles and they thus fail in detecting stolen bikes or bikes re-assembled using parts from stolen ones. Recovery rates are inherently low, and former owners are rarely reunited with their property. In such cases, it's almost always down to sheer luck or incredibly stupid thieves. MASTER
The Datatag MASTER program is a nation-wide system, which is currently developed in the UK and it involves the collaboration of bike manufacturers, their dealerships network and the police.

MASTER is short for Motorcycle and Scooter Tagged Equipment Register, the very first security scheme with full approval and backup from the police and is now proudly enforced by six major motorcycle manufacturers: BMW, Honda, Kawasaki, Suzuki, Triumph and Yamaha, with Zero being the only electric bike brand in the program so far.

These six bike builders agreed to start equipping the new machines with the Datatag security elements prior to being delivered to the customers. We know for a fact that Suzuki offers this feature for free, and while we don't have official data from the rest, we can only presume they are doing the same.

The Security Scheme relies on three major elements: identifiable bikes and their parts, displaying the fact that a certain vehicle is Datatag secured and the ability to verify the Datatag info with every suspicious part or entire motorcycle, doable by individuals, dealers and mechanic workshops and ultimately, the police.How it works
Since being able to identify a bike or parts of a bike was the missing link the police investigations, it was only natural that Datatag started their work here. They've come up with several security implements which are to be installed on the bike, and which are both hard to find and hard to remove. Some are even impossible to remove without leaving significant, visible traces of being tampered with. 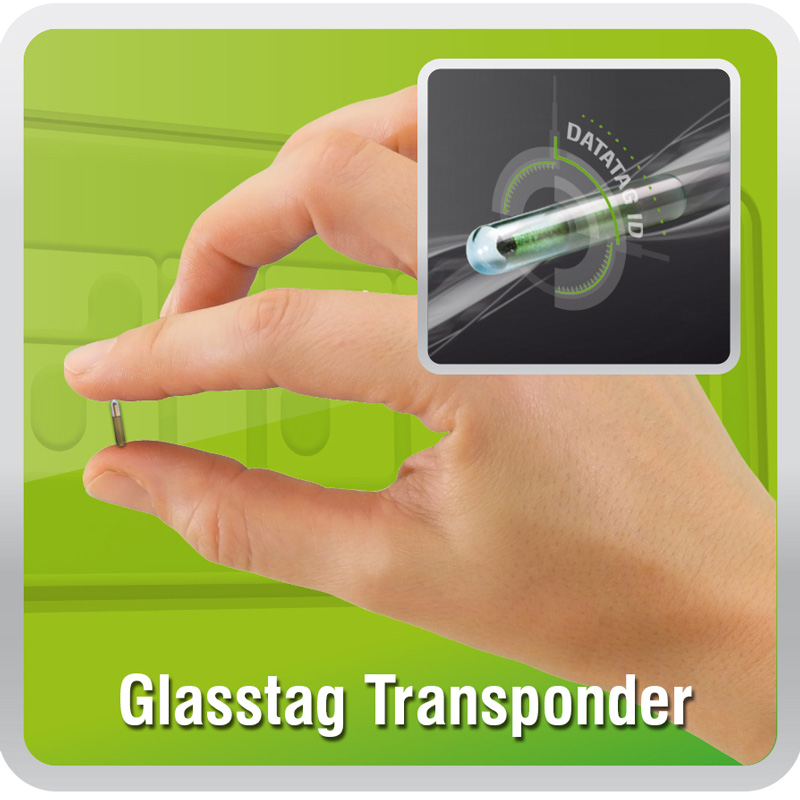 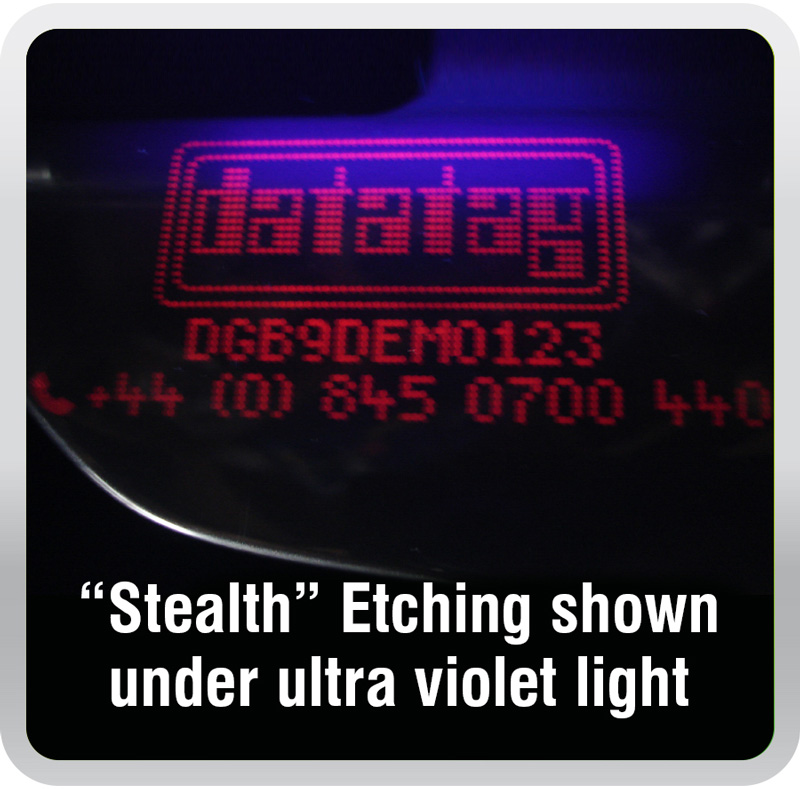 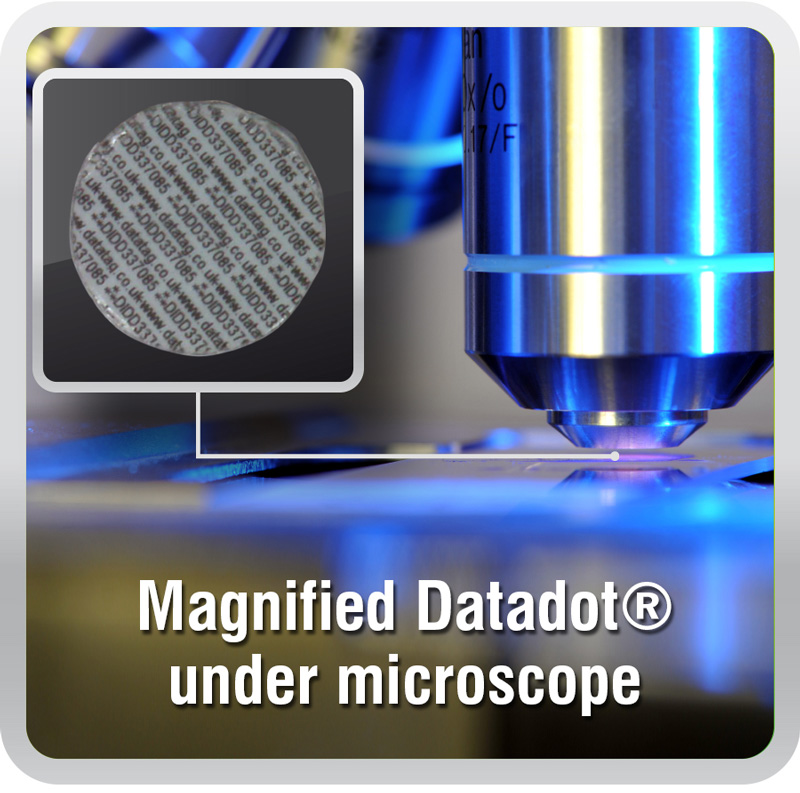 The first element is the Stealth Etching, a special etching technique which allows for imprinting sensitive ID data in the very body of the paint. It comprises an alphanumeric code and Datatag contact info, making it really simple to verify the associated data. The Stealth Etching is invisible in normal conditions and will only be revealed under violet light, thus not interfering with the aesthetics of the ride.

It can be applied to pretty much any painted surface, body work, tank and all, and is one of the quickest ways to obtain details on the bike. The code corresponds to an account in a national data base, specifying the year model, make and model, color, and owner, and offering the first hints of a possible theft, in case the recorded data does not match the real life situation.

The Glasstag Transponder is another security element in the MASTER Scheme, a tiny ID “beacon” which can be installed in numerous places on a bike. Thanks to its diminutive size, this transponder is easily inserted even under the binding sleeve keeping together some wires, in the bike's seat, or handlebars: you can think of the most unlikely places to hide this grain-sized gimmick, and it will fit.

This transponder contains a chip with a recorded code which cannot be altered or deleted, so as long as it is present on the bike, it will convey relevant info. It requires more than a violet light lamp to read the stored data, so accessing its info is a job for the police or dealers, using specialized equipment.

The third security element is called the Datadot. It is a microdot containing the same serial code, readable using a microscope or other powerful magnifying instrument. Datadots can be applied everywhere in desired numbers and they will stick to any surface, making it impossible for criminals to detect and remove them all.

Finally, the last position in the list is occupied by the stickers which can be attached to the bike parts. The tamper-proof stickers carry a unique ID number and a QR code, and they make sure that the bike or specific part can be identified and returned to the rightful owner.

Any signs of attempted removal could indicate that the motorcycle or part is not lawfully obtained by the seller or current owner and the verification system is extremely simple. Since QR code reader applications are now present in pretty much any smartphone, a quick scan and database interrogation will return the data associated with the code, exposing any fraud on site.

Good-looking decals and domed resin warning labels can also be installed in visible places, warning about the fact that the bike is registered with the Datatag MASTER Scheme and therefore stealing it means even more chances of being caught. Just like the tamper-proof QR code labels, these warnings are impossible to remove without damaging the labels.Will it work?
The Datatag MASTER Scheme is just starting to spread so we might expect that it will take some time for the criminal groups to learn about it and the increased dangers handling Datatagged bikes and parts involves. However, it is also to be expected that once the first thieves and their accessories will be traced and apprehended, the news will start spreading very quickly in the motorcycle black markets and the system will eventually reach its full purpose. 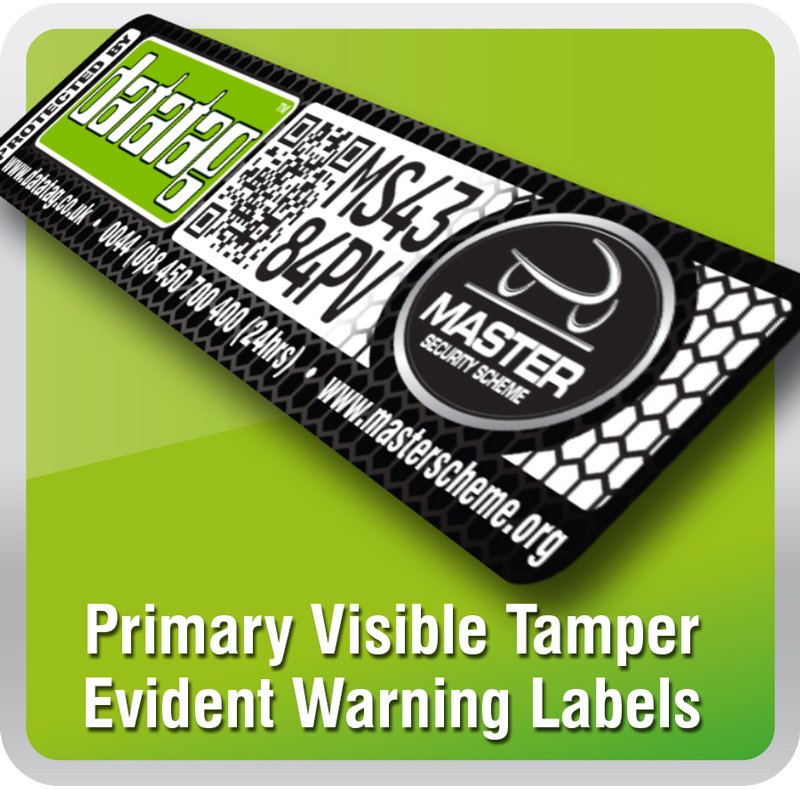 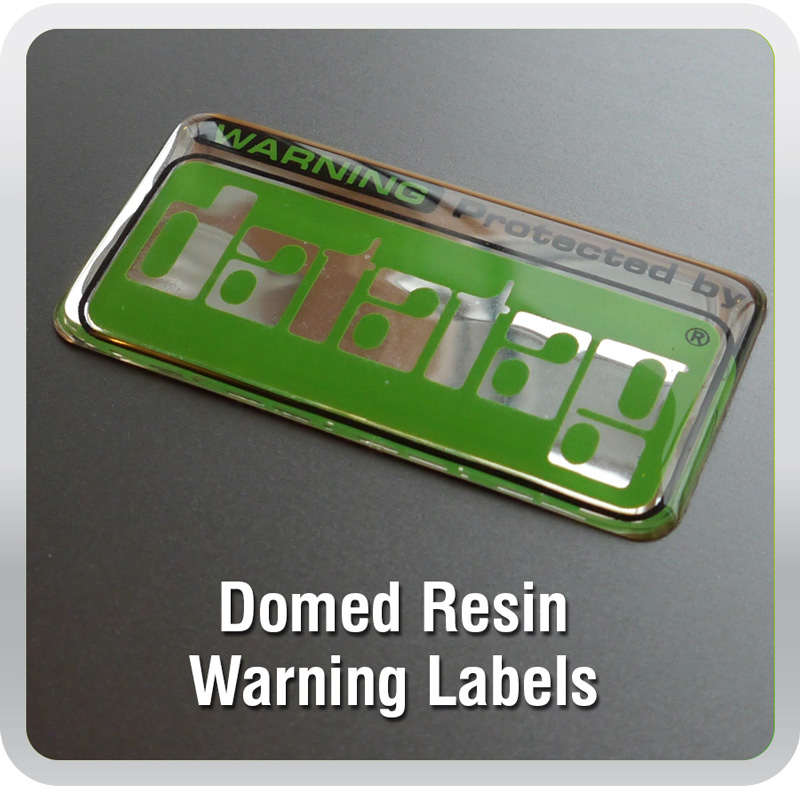 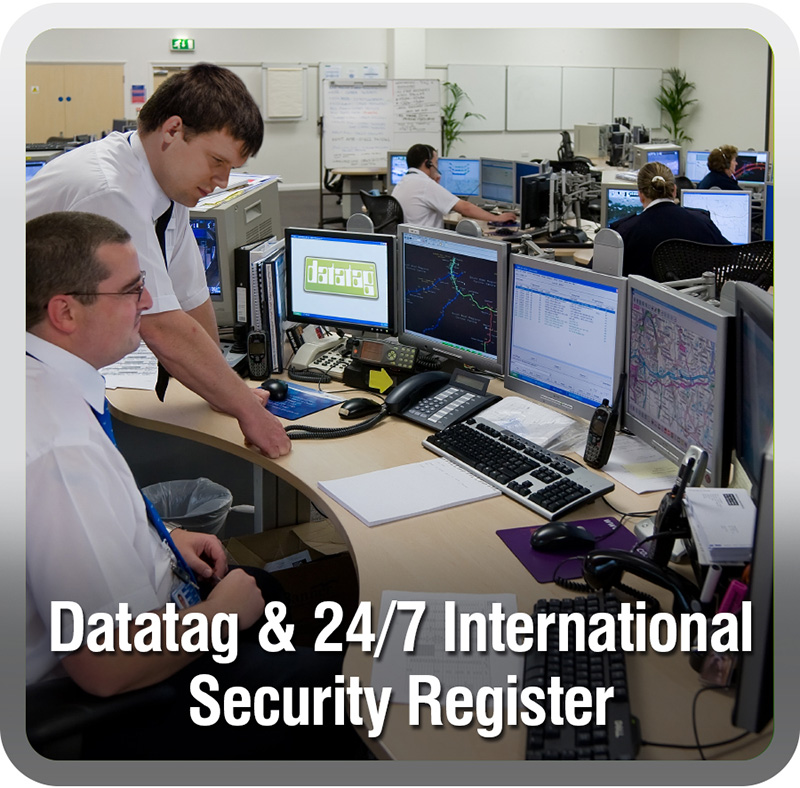 With the past problem of being able to identify stolen parts on seemingly legal bikes solved, two key features of the MASTER Scheme are working together for its wide success.

The first one is police approval and support: the law enforcing authorities have all the reasons in the world to support and back up this security system, as it represents a dramatic change for the better in solving bike thefts and disbanding criminal organizations. This not only brings criminal activity levels down, but will also contribute to the police being perceived as more efficient and more trustworthy. Which, we should admit it, they could never get enough of.

On the other hand, the 24/7 availability of the International Security Register, means being able to track and interrogate the database almost in real time, providing an almost instantaneous ability to detect stolen property and ask for police help.

This type of security can be extended to cars as an additional anti-theft and pro-recovery method to deter criminals and we really hope it can also extend to the European Union borders and of course, across the pond, as well.

As a final consideration, we can only try and imagine the trouble some guys will run into after lawfully buying a Datatagged bike and forgetting to register as the new owner... 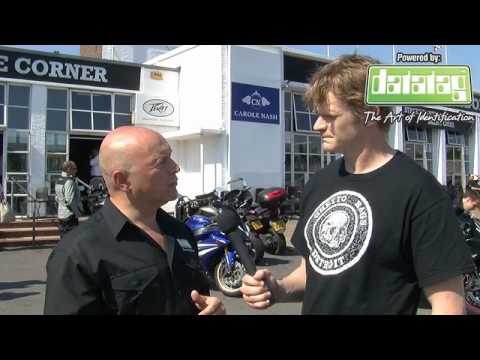