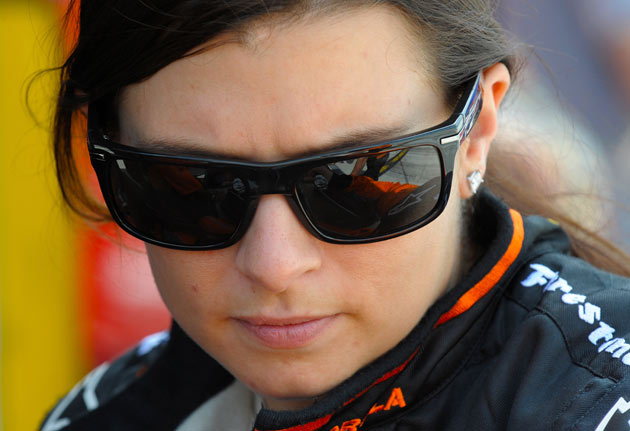 Danica Patrick will not only miss the NASCAR Nationwide Series season opener at Daytona International Speedway, but it's likely that she'll miss the entire first half of the season in 2010. After confirming her part-time schedule in the NASCAR secondary series with JR Motorsports, the Indy Car racer revealed that her outing will likely take place between the races in her Indy schedule.

It was initially believed that Patrick, who'll race for Andretti Autosport in the IndyCar Series for at least the upcoming 2 years, will do the NASCAR rounds prior to the start of the IRL season (to begin a month after) and after the end of it (NASCAR ends one and a month later than the IRL). However, she said her team will likely field her in between her IRL commitments, after the Indy 500 race.

“I think our plan is to run a few races through the summer after Indy maybe. That's the idea right now. We still haven't nailed down exactly the places we're going to go to. But we do plan on running a few,” said Patrick in an interview with Speed TV.

In addition, Patrick also revealed the reasons behind her decision to join the NASCAR field, rather than switch to single-seater racing in Formula One. Believe it or not, the fact that she'll drive around in ovals is the main thing that attracted her to the stock racing series.

“It came to how much I liked oval racing, short ovals, mile-and-a-half, side-by-side, the challenge of the short ovals, the chess match that is the two-mile ovals - it's just interesting to me. I'm excited to do more of that and that's going to come with all this [NASCAR] running,” added Patrick.

Patrick is yet to announced her official debut in NASCAR, as she recently confirmed the Daytona round is definitely not in her 2010 schedule.