1 Danica Patrick Will Drive the No. 7 for JR Motorsports 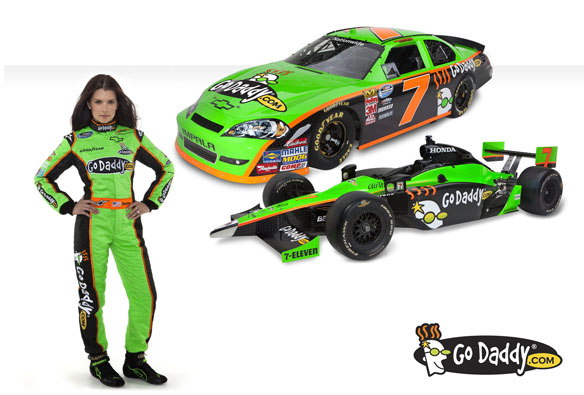 Following the conclusion of the deal between IndyCar driver Danica Patrick and JR Motorsports, the only question regarding Patrick was which races she will attend. Today, the team has cleared the mystery and announced Patrick's Nationwide schedule. The No. 7 car will be driven by Patrick in 12 races this season, with the possibility of a 13th appearance.

The season opener at Daytona on February 13 may not witness Patrick's debut, despite the fact the No. 7 Chevrolet is entered in the event, due to her entry in the ARCA event one week before.

"We want to give Danica the best opportunity to compete at Daytona, and that includes making sure she is 100 percent comfortable in that driver's seat," Kelley Earnhardt, JRM co-owner said.

After Daytona, Patrick will attend the following races:


In between the Las Vegas and Loudon races, Patrick will take a four-moth break from Nationwide, as she will focus on the IndyCar Series.

"Like I've said before, we just want to be smart and calculative about this process," Patrick said in a release. "The tracks we've selected not only compliment the IndyCar schedule, but will give me quality seat time at a variety of facilities."