1 Patrick Rules Out F1 Move, Considers NASCAR
Up Next

Danica Patrick, No NASCAR Deal Yet 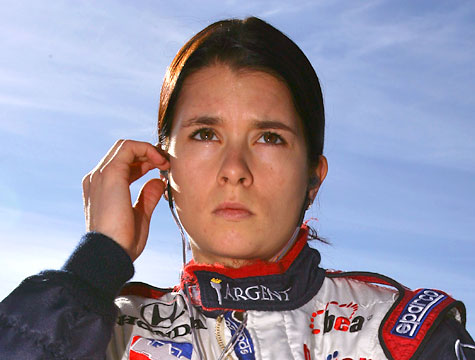 The long-awaited switch of IndyCar star Danica Patrick to NASCAR is not as close as some might have hoped, says Rick Hendrick. According to him, her stock car racing status for the next season is also uncertain.

Hendrick statements come after increasing rumor point to a possible deal between Danica Patrick and JR Motorsports, which Hendrick owns together with Dale Earnhardt.

"And anybody can change their mind. When you get down to the nitty gritty of any deal, it's always complicated. There can always be someone who comes back and says 'I can't do it because of this.' So until it's done, it's not done. And that's the honest truth."

Danica Patrick still keep quiet about her 2010 plans, as she didn't even mention a possible extension with Andretti Green Racing. Hendrick on the other hand says whatever Danica should decide to do, he supports her NASCAR take, but only test.

"I've been impressed with the way her approach has been," he added. "She wants to do the right thing and the right pace, and that's the only way she should do it."