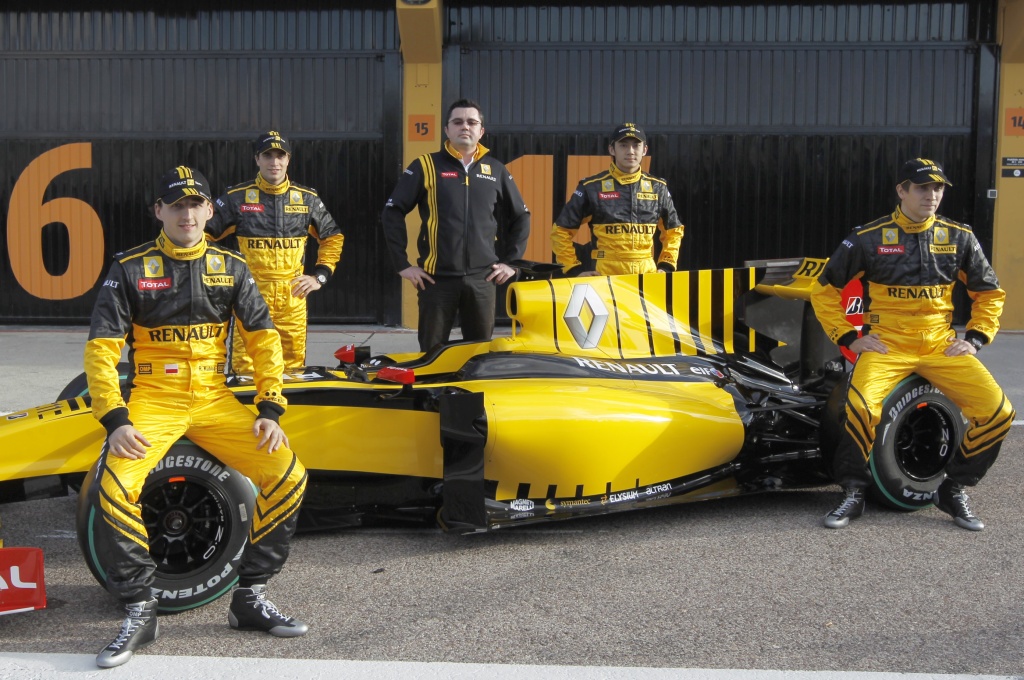 Apart from launching its 2010 challenger for the Formula One operations and confirming Vitaly Petrov as their new race driver for the new season, Renault also announced that Dutch-born Ho-Pin Tung and Belgian Jerome D'Ambrosio will also be part of their organization for the current year.

Tung will be the team's 3rd driver for the 2010 season, while D'Ambrosio has been appointed new reserve driver. We're not really sure what the difference between those two positions really is – for example, if one official race driver gets injured, who will replace him? – but what we do know is that those two have also been offered racing positions within Eric Boullier's former GP2 team DAMS.

Before coming to Renault as new team manager, Boullier used to coordinate the DAMS organization, while also being employed by Genii Capital for its Gravity Sport Management company. Both Tung and D'Ambrosio are managed by the aforementioned firm, and both will continue their road towards Formula One (hopefully) with Geni Capital, through DAMS.

While D'Ambrosio has been racing for DAMS for the past 2 seasons, Tung will return to the GP2 Series after one year of absence. Following Trident and BCN Competition stints in Formula One's feeder series, Tung decided to switch to Superleague Formula last year.

Ambrosio, on the other hand, admitted that one of his main goals for the upcoming campaign of GP2 Series is to win it and, consequently, secure an F1 seat next season.

“I have three goals in mind. The first is to win the GP2 title because after two seasons I feel ready to achieve this. The second is to maximise the opportunity Renault has given to me to learn, observe and develop. My final objective will be to demonstrate my ability so that I can take another step forward in 2011 and hopefully take my place on the grid,” said D'Ambrosio.

With the sole exception of Giorgio Pantano, all GP2 champions have been offered a drive in Formula One, since the formation of the series.