1 Toyota and Tesla Will Reopen NUMMI to Build Electric Cars 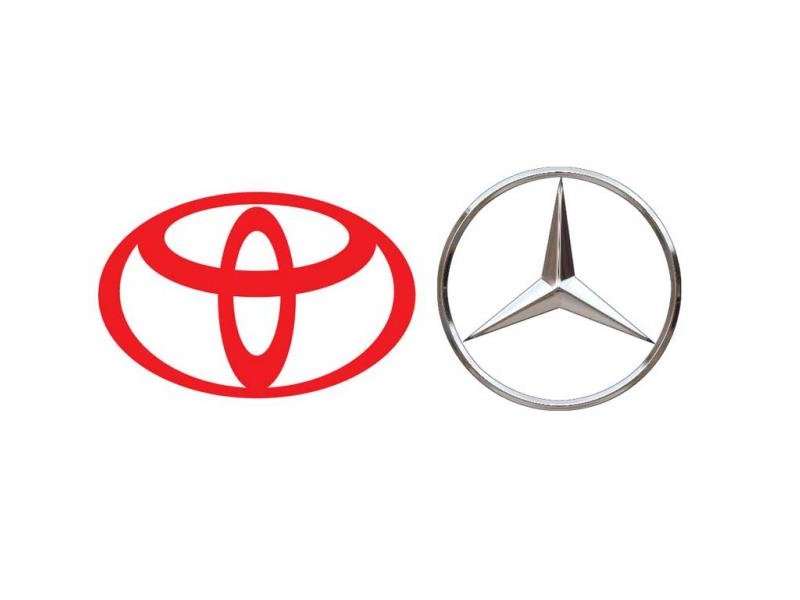 After earlier today German group Daimler announced it has signed a new partnership with Chinese manufacturer BYD for the production of an electric vehicle for the Chinese market, another piece of news ties Daimler to an Asian carmaker.

According to a report by Reuters, citing a Financial Times Deutschland report, Daimler and Toyota are poised to jointly develop fuel cells for electric cars. According to the sources, Toyota said through a spokesman it has nothing to comment on yet.

"The high development costs associated with trying to bring fuel-cell powertrain technology to production means that it is a highly logical step for Daimler and Toyota to try and share the costs and their extensive knowledge in fuel-cell technology," Tim Urquhart, IHS Global Insight analyst was quoted as saying by the source.

The two carmakers moving closer to one another is also made possible by Tesla, the American electric vehicle manufacturer. Last year, Daimler acquired a 10 percent in Tesla Motors, while only weeks ago Toyota announced a partnership with Elon Musk's company for the revival of the former New United Motor Manufacturing Inc. (NUMMI) plant in Fremont, California.

As said, Daimler and BYD announced today the birth of the Shenzhen BYD Daimler New Technology joint venture, a company created to spawn a new generation of electric vehicles for the Chinese market.

The result of the collaboration will be a car which will be sold under a new brand jointly created and owned by Daimler and BYD.