Gabriel Nica
Ridiculous amounts of power on the rear wheels (or front wheels for that matter) seem to have magical abilities. How else could you explain the transformation this father goes through when his son takes him out for a spin in a 630 WHP M3?
1 photo
The video was published initially nearly 7 years ago, but it’s making a comeback these days, being picked up by various publications. In it, you can see (or mostly hear) a young ‘Robert’ take his father out for a spin in his newly turbocharged E46 M3.

Now, we know that these cars, with their S54 engines, can reach incredible amounts of power at the rear wheels thanks to turbocharging and some race fuel. We’ve seen some push 800 HP at the wheels so you know this is serious stuff.

According to the uploader, the car he’s driving here has around 630 HP at the wheels which might not be a record breaker but it is absolutely insane. The father, on the other hand, must not be a real car guy like his son. Either that or he’s terrified by the prospect of ending up bent around a street pole. Both of those could be true at the same time too.

Therefore, when ‘Robby’ presses the gas pedal a bit harder, his father starts freaking out. He’s so panicked at one point that his tone turns from manly to something you’d hear from a little girl, definitely not a grown man. Check it out, it’s hilarious! 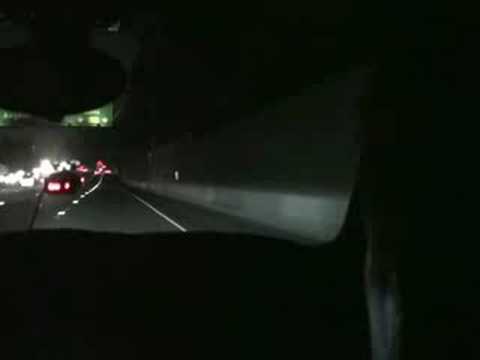