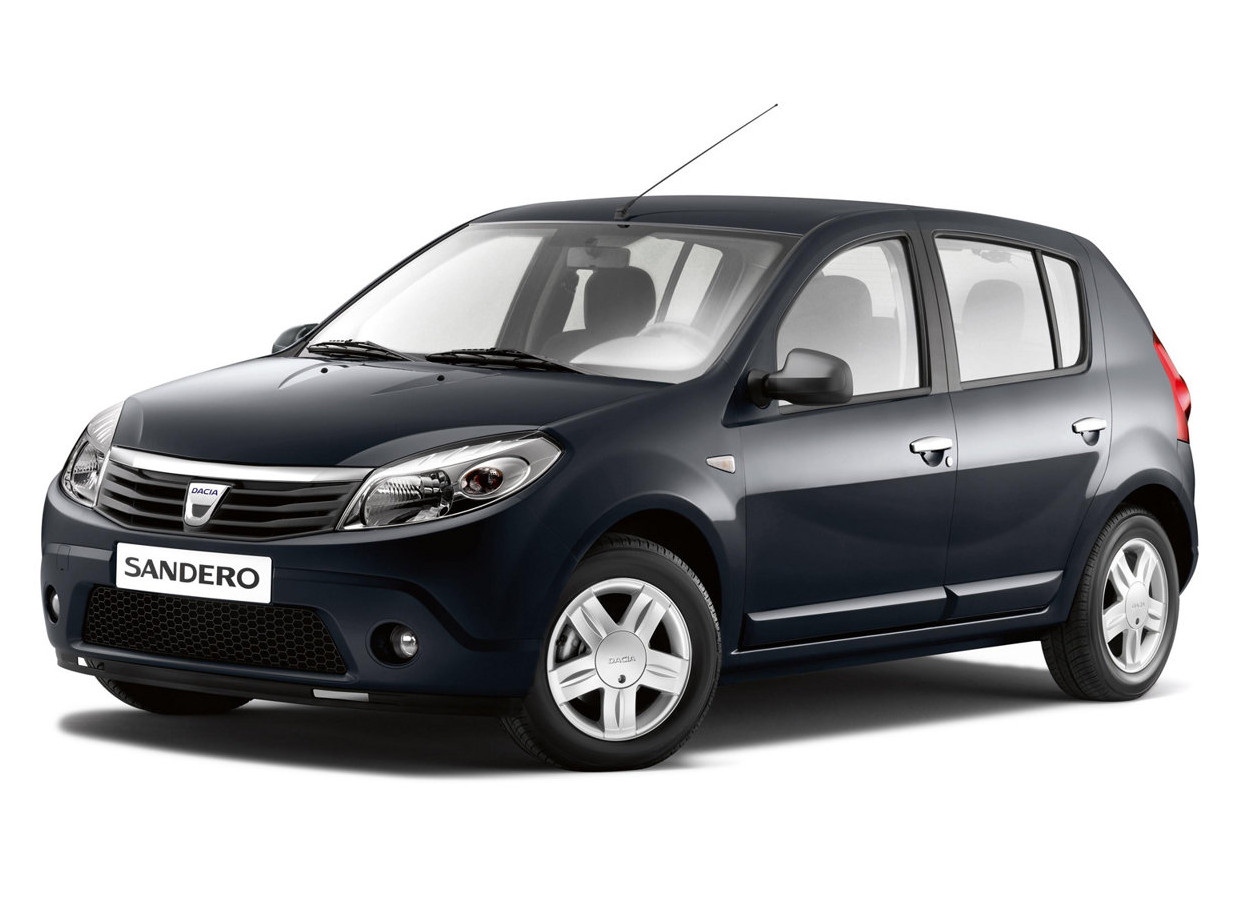 The German auto club ADAC has recently published an annual report in which it highlights the most reliable models on the market. According to the document, the Dacia Sandero hatchback placed a respectable seventh, ahead of models like the Volkswagen Polo, Opel Corsa and even it’s relative, the Renault Clio, but behind the MINI, Peugeot 207 and Mitsubishi Colt.

The problems that were reported with the Romanian-built five-door were related to the battery discharging or the ignition system not working properly. Unfortunately, although it is built on the same platform and in the same plant as the Sandero, the Logan sedan only placed 24th out of a total 27 models that were considered in its class. The main reasons for this were clients complaining about issues with the headlights, injection system, ignition and fuel pump.

Last year’s edition of the study, in which breakdowns that happened in 2009 were taken into account, placed both the Logan and the Sandero ninth in their respective classes. The leader of the segment was the MINI, followed by the Ford Fusion and Mitsubishi Colt. Meanwhile, the Corsa, Fiesta and Clio were all behind.

The ADAC study is based on complaints received from owners of the models, who requested interventions from the club’s specialists. To be considered for the reliability survey, a vehicle must have been on sale at least three years in Germany and in at least one of those years it must have sold over 10,000 units. ADAC has over 17 million members that own a combined 27 million vehicles, so the result should be relevant.