2 Dacia Logan, to Be Replaced in a Few Years 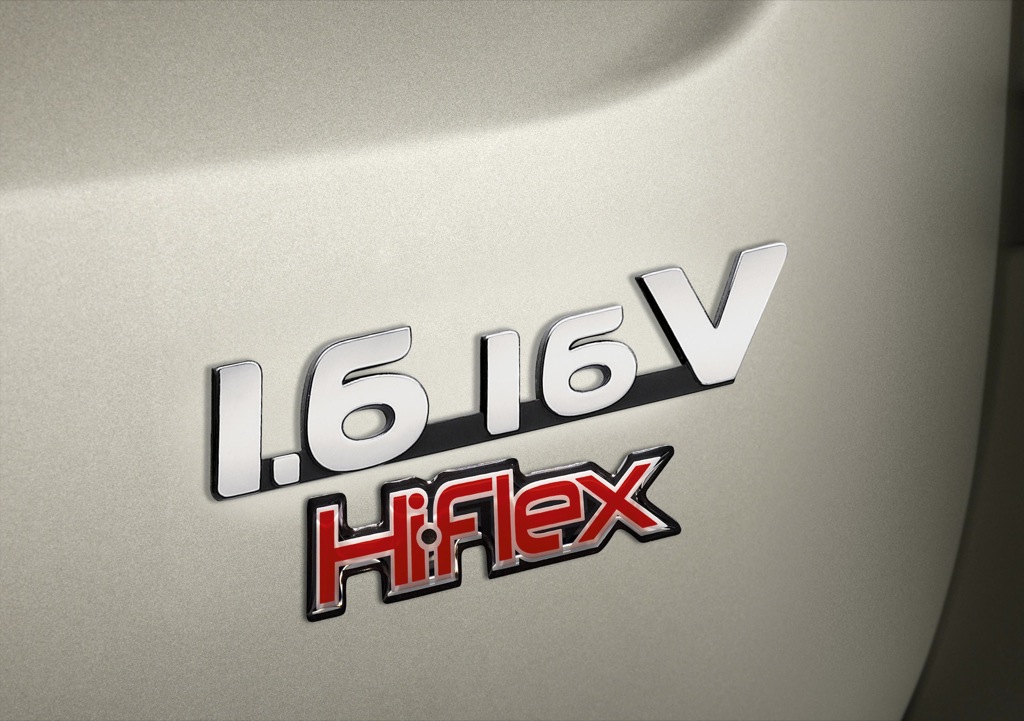 Renault has just announced that Dacia Logan MCV, a model produced by the Romanian carmaker Dacia, will be offered in bioethanol-form in France, with tax-paid prices starting from 11,200 euro. The E85 compatible model replaces the former 1.6 MPI 90 version and will be offered in both five- and seven-seat configurations, with a total of three trim levels available across the range, including Ambiance, Laureate and Prestige. The top-of-the-range and the most expensive model is the seven-seat Prestige priced at 13,650 euro.

Dacia Logan MCV 1.6 16V 105 Bioethanol is offered with lateral thorax airbags as standard, besides the driver and front passenger front airbags. Such feature is only available as an option in the case of the petrol and diesel versions of Dacia's MCV model.

"The 1.6 16v 105 Bioethanol engine is robust and reliable. It is equipped with specific components that permit its use with E85 superethanol fuel, including high temperature-resistant sodium-filled valves, optimised cylinder-head cooling and oil-jet cooled pistons. In addition, the materials employed for the fuel tank, fuel system and fuel pump have been upgraded to counter the risk of corrosion," Renault said in a release.

Interested consumers can already place an order for the new model at any Renault dealership across France.