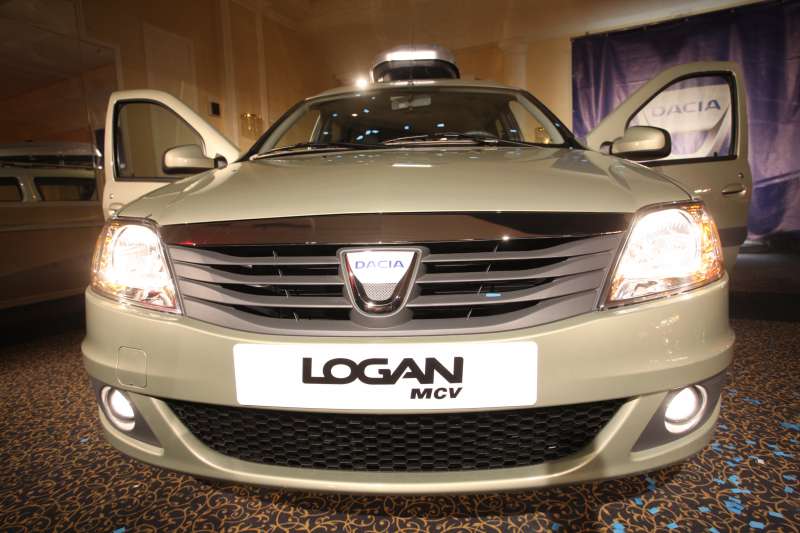 Also called “Romania's national car”, the New Logan has just introduced its latest flavor, dubbed MCV (Multi Convivial Vehicle). The new Logan MCV incorporates many of the upgraded features also installed on Sandero or New Logan, including safety equipment such as Bosch 8.1 ABS, EBD, EBA and up to 4 airbags (driver and front front plus two side thorax airbags).

Logan MCV sold pretty well on most markets, with approximately 150,000 units since October 2006, according to figures provided by Renault. Dacia expects increasing sales for the New MCV which will be officially introduced in Europe in November 2008. All car variants come with a 3-year or 100,000 kilometers warranty, the base model being available for an estimated price of 8,400 euros.

“Logan MCV's unique position on the market has ensured that it has been a resounding commercial success ever since its launch. Logan MCV customers tend to opt for the more lavishly equipped versions and the Lauréate equipment level accounts for between 60 and 80% of sales, depending on country. This highly acclaimed version has been made even more desirable today thanks to an equipment upgrade,” Dacia Group Renault said in a press release.

Getting back to new MCV's specifications, the car provides the same re-designed interior as Sandero, with a slightly re-shaped console. According to details provided by the aforementioned source, it can carry up to 700 liters with all five seats installed, while in two-seat mode, the capacity is increased to no less than 2,350 liters.

In terms of engines, they are pretty much the same as the ones installed on the previous MCV line-up, with two 1.4- and 1.6-liter gasoline-powered engine and one 1.5-liter dCI diesel variant. The average fuel consumption goes around 7.5 liters per 100 km for gasoline engines and 5.3 liter per 100 km for diesel versions.