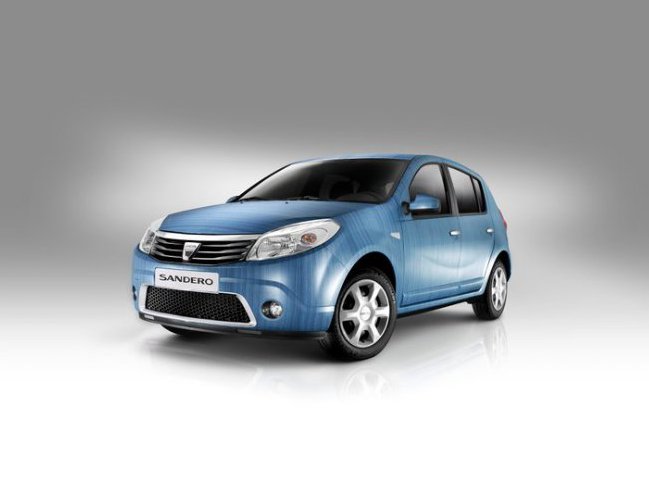 OK, so we drew you in with that title, but we must admit it is not entirely accurate. Meaning that Dacia is not selling on Facebook. Not yet, at least, not before the top brass of the company decides whether the experiment currently being underway in Italy pays off.

The Romanian low cost brand is not making headlines in Italy, where it faces a much more fierce competition than anywhere else. Even so, the brand is trying to attract more customers from the Peninsula (be it the huge pool of Romanians who live and work in Italy) and announced this week the launch of a very special Facebook page. 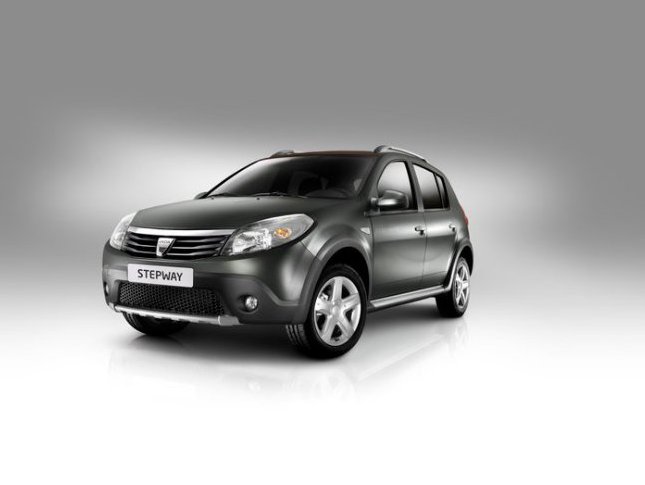 According to Dacia officials, cited by Hotnews, only two cars, one for each version, will be up for grabs (sale page not yet open). The decision to sell the models online is at the same time a test for the Romanian brand which, like all other car makers, is expecting a serious revenue in the years to come from Internet sales.

As for the new Dacia Italy Facebook page, it has been established to represent the entire Dacia brand, and not only the Duster, as the existing one did until recently.