1 Dacia Duster on the Snow

5 Alain Prost Drives Dacia Duster to Silver in the Trophee Andros
Car video reviews:
Up Next 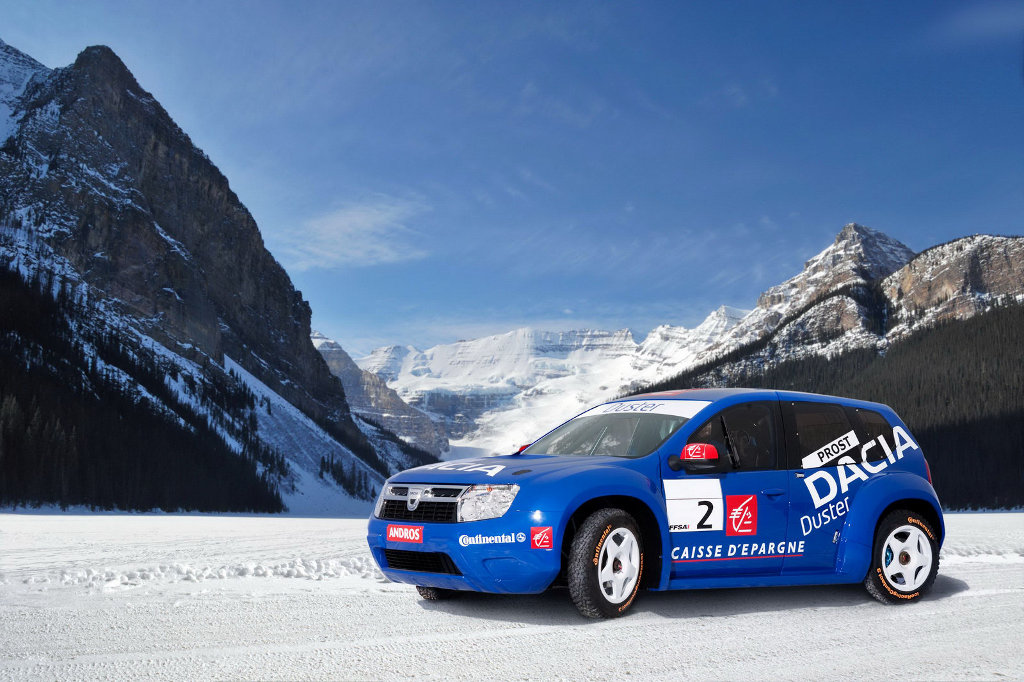 In the end of last year, of the least expensive SUVs currently on the market, the Dacia Duster, got a version which is years ahead of the regular production versions of the model: the Ice, a 3.0l V6 powered car, meant for Alain Prost and his take at the Trophee Andros.

When the model was presented, we all went “wow!” and then moved on. Dacia, apparently, hasn't moved on, and the experience gained with the ICE might get a boost, a huge boost, in a model allegedly in the works for the famous Pikes Peak International Hill Climb.

According to a report by Le Blog Auto, Dacia and mother company Renault are working on a version of the car which will spit out 850 hp, intended specifically for one of the most famous events in the world.

The source says that the company responsible for the Ice, Tork Engineering, has been put in charge of the project. Apparently, they will use a V8 engine sourced from a (hold on) Nissan GT-R and strap it on a Duster body which would not weigh more than 900 kg.

Equally as exciting, the car and the run for the Pikes Peak would be trusted to Jean-Philippe Dayraut, a competitor of Prost in the Trophee Andros.

The details about this project are far from being official, but the news would not be very surprising, given the car maker's intention to make the Duster more than a low cost model, like the Logan or the Sandero.

Stay tuned for additional info, as we're sure more will follow.