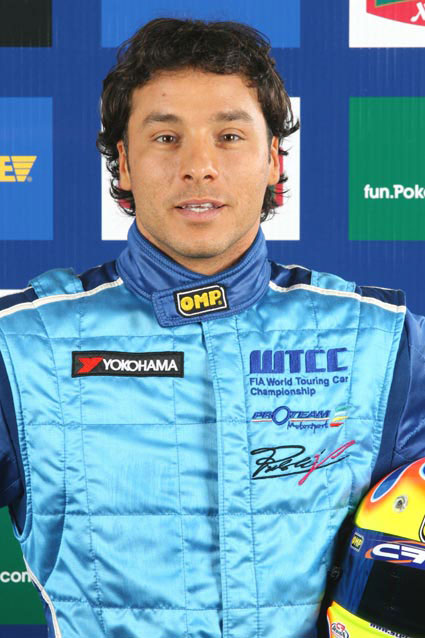 If it works, why change it? This seems to be the motto followed by Proteam Motorsport in deciding their drivers' lineup for their 2009 WTCC campaign. The Italian team won this year's title in the FIA WTCC Team's Trophy and decided to re-sign their 2008 driver Stefano D'Aste.

“I have a great consideration of Stefano and I kind consider him as our driver. It did not take long to renew our agreement for the next season, and now we are evaluating a number of candidates to choose his team mate. It won't be easy to repeat our success next year. However, we are still aiming for the top and we'll enter a strong formation as usual,” said team principal Valmiro Presenzini after announcing the re-signing.

D'Aste ranked 3rd overall in the FIA WTCC Yokohama Independents' Trophy this year, falling 2 places behind series' newly-crowned champion and Proteam teammate Sergio Hernandez. However, the Italian could have completed a perfect season for Presenzini's team and finish runner-up in the series hadn't it been for his decision not to start in the second race of Macau.

Stefano was then involved in a racing incident with Seat Sport's Tiago Monteiro during the first race of the weekend – when fighting the Portuguese driver for 3rd place – that led to a 5-place grid penalty for Race 2. D'Aste – who was runner-up in the overall standings at the time – refused to compete in the second race in protest of the race stewards' decision. He argued that such a decision had ended his chances of clinching the Independents' title ahead of teammate Hernandez.

D'Aste has been racing for Proteam Motorsport during the past 4 years, except for a short campaign with Wiechers Sport in 2007.