Volvo Borrows from the EIB

D'Ambrosio Will Bring Money to Virgin 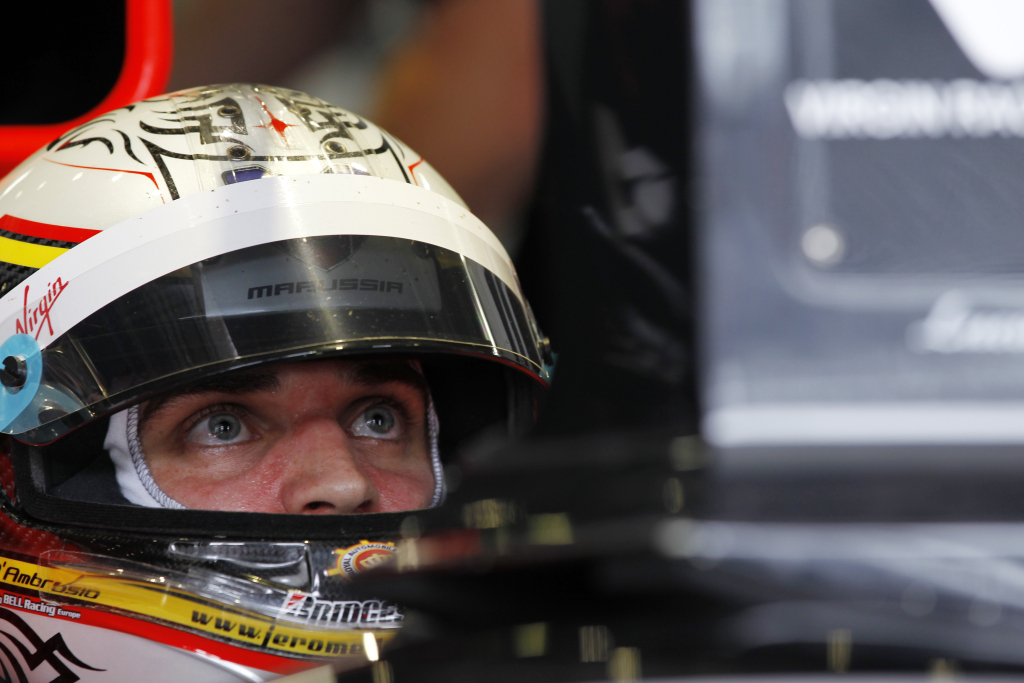 Marussia Virgin Racing has recently confirmed its drivers lineup for the 2011 season of Formula 1, in the persons of Timo Glock and Jerome D'Ambrosio. Obviously, the hit of that day was the 24-year old Belgian driver, whom team boss John Booth insisted that Virgin Racing selected based solely on merit.

Regardless, as we all know how the F1 business works, everyone who read the press release did it with skepticism. And here's why. As it turns out, money were a big issue in Virgin's decision, as D'Ambrosio came with a “package” secured by Gravity group (which is managed by Renault team boss Eric Boullier).

“Of course there is talent, but also a commercial aspect,” admitted d'Ambrosio in a recent interview with RTL Belgium, a couple of days after signing his one-year deal with the team. “There are people, partners who are working with me in Belgium, as well as Gravity, who are always working with me, with Eric Boullier.”

“We managed to put together the package we needed to be able to sign,” he added.

As for his F1 prospects in 2011, his first in what he hopes to be a long period of time in the Great Circus, D'Ambrosio admitted he wants to secure a learning curve in the series and become a good disciple to his more experienced teammate Timo Glock.

“The most important thing is to focus on myself, learning something each time I go onto the track. I am fortunate to have Timo Glock beside me, who has had some podiums in grands prix. This will be a valuable experience for me.”