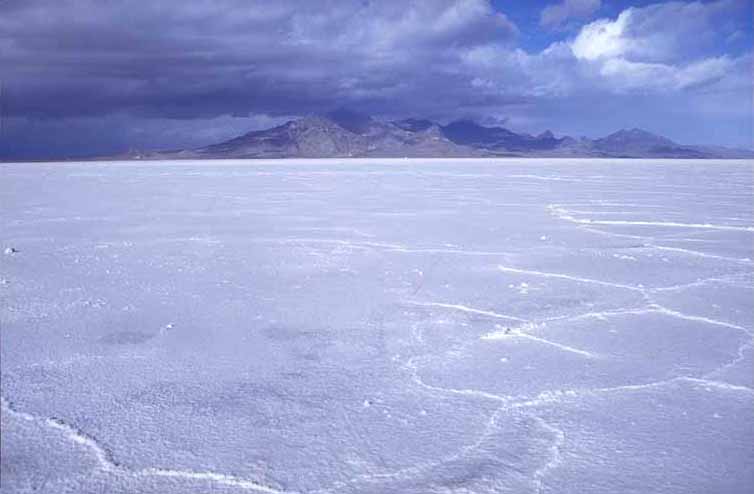 A good recognition of the efforts made lately by Cyclone Power Technologies for the development of a new type of engine is the announcement that Cyclone will be providing the engine for the car which is to be built by the US Land Steam Record Team (USLSR).

The vehicle, which will be designed, built and driven by Chuk Williams, will be a 180HP and 860 ft/lbs of starting torque unit, and will take its shot at topping 200 mph and braking the land speed record for stem powered vehicles on the infamous Bonneville salt flats, sometimes in the near future.

"This is a great test of the power and performance of our all-fuel capable, earth friendly Mark V automotive engine," Harry Schoell, Cyclone CEO said in a release. "Given our current calculations, we expect to beat the standing land speed record by a comfortable margin with an engine that can ultimately be placed into everyday passenger vehicles."

"The Cyclone engine boasts enormous power in a small, light package," Chuk Williams added. "We are pleased to be working with Harry and his Cyclone development team on this attempt to bring the steam land speed record back to the United States."

The project is supported by the Steam Automobile Club of America and benefits from the involvement of former engineers at NASA, Lockheed Martin and MIT.

The current land speed record was set by Team Inspiration of Great Britain, who drove their vehicle at speeds over 148mph in August 2009. The record is yet to be confirmed by the Federation Internationale d'Automobile.