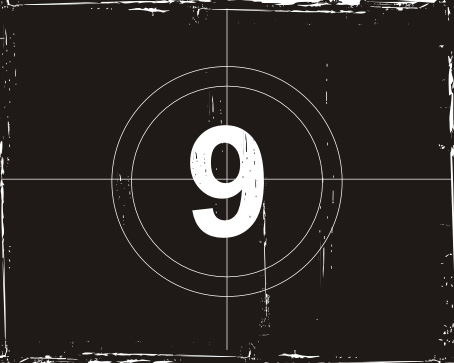 American manufacturer Cyclone announced today its financial report for the first three quarters of 2009 and, at the same time, took the opportunity to announce that the 100 HP Mark V engine is almost ready and will soon be built as a test prototype.

The external combustion engine will be ideal for applications in passenger cars. According to Cyclone, the all-fuel engine will be able to provide no less than 850 ft. lbs. of starting torque. The engine is currently undergoing air and steam testing.

As we already told, you, the Cyclone engine is a Rankine Cycle heat regenerative external combustion one, meaning that is capable of turning heat into work. The great part about it is that it can burn just about everything to produce power, from biofuels, waste oils and even industrial waste heat.

As for the financial results, the yet small, but innovative company reported $102,000 in revenue in the first nine months of 2009, not including $425,000 of deferred revenue from non-refundable license and development fees. As with all automotive players, Cyclone lost this year $1.8 million.

"We ended the period with over $52,000 in the bank at September 30 and total current assets of $187,000. We do not want this cash position to overly concern our shareholders, because since the end of the quarter we have received an additional $132,000 in license and development fees and $85,000 from the sale of restricted stock, and now believe we have cash and current cash commitments under our several agreements to operate at full strength well into 2010," Harry Schoell, Cyclone CEO said in a release.