2 Cyclone to Build No Oxygen Engine for Raytheon IDS 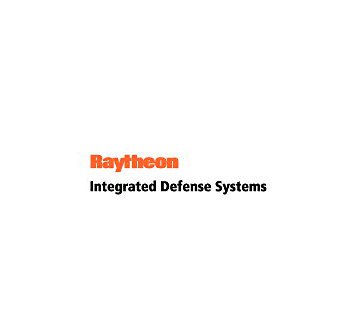 When news of an American company working on a type of engine capable of running on just about everything was made public, most of the automotive players ignored it. But, as it usually happens with breakthrough technologies, defense contractors are more open minded when it comes to testing the respective technologies.

Back in 2009, Raytheon Integrated Defense Systems (IDS) selected Cyclone's water-cooled, heat-regenerative external combustion Stingray engine for testing, to see if the unit can deliver as advertised. Now, some 2 years later, Cyclone announced the completion of the third phase of performance tests.

During the test, it was found that the unit can achieve thermal efficiencies over 30 percent when used on a large diameter unmanned undersea vehicle. For Raytheon, this means that the undersea vehicle can be used to carry more payload (nearly double the amount it can today) and extend mission duration three times.

“Given these results, we are on track to provide Raytheon’s customers the energy and power sources for the enduring UUV’s and persistent undersea operations required to meet emerging threats in the defense of our country,” said Jim Moden, developer of the monopropellant utilized for this application.

In the beginning of 2010, Cyclone was commissioned to create an engine which can operate without oxygen and is capable of running on both traditional fuels and an environmentally friendly monopropellant called Moden Fuel.