2 1,400-HP Hoonicorn Is Coming Back Stronger, It's Ken Block vs the World

The inaugural Hoonicorn vs The World: Season 2 event will be available in CSR Racing 2 starting today and will end on December 7, in conjunction with the series’ broadcast season on the Hoonigan YouTube channel.

“I am stoked to kick off this exciting partnership with CSR2, which enables players around the world to experience the thrill and adrenaline of driving the Hoonicorn from the comfort of their mobile phone. Racing my daughter, Lia, in the game makes this campaign so fun to me, and I look forward to sharing my passion for racing with the CSR2 gaming community,” said Ken Block.

Hoonicorn vs. The World 2 pits Ken Block’s 1,400hp AWD Ford Mustang Hoonicorn RTR V2 in straight-line races against some of the world’s fasters-in-class vehicles. The event is narrated by Ken Block and his daughter, Lia. As part of the partnership, CSR Racing 2 players can get racing tips by following Ken as he teaches Lia to drag race.

Known for his mix of aggressive and precision driving, Ken Block’s so-called “hooning” will be explained in-depth for CSR Racing 2 players who’d like to learn more about how to prepare for drag races. The collaboration between Ken Block and Zynga will also cover the Hoonigan’s cars, which will be featured in-game. Also, Block’s real-life vehicles and gear will feature the CSR2 logo. 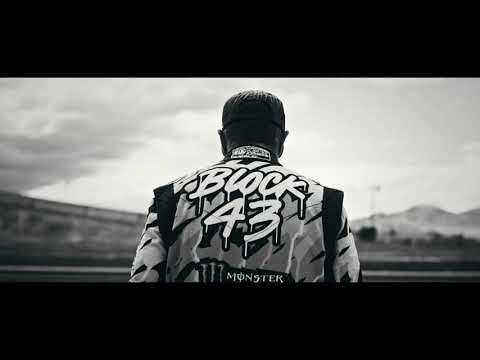