1 Visteon to Cut Health Benefit, Give Bonuses to Managers
Coverstory 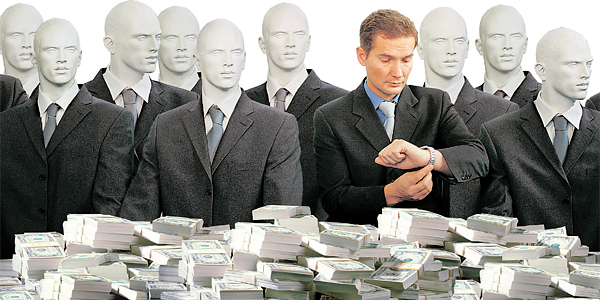 The Bankruptcy Court in Wilmington has denied Visteon's request to give bonuses to 12 of its executives. As announced back in mid-August, Visteon planned to cut $31 million in employee health-care insurance this year, while at the same time give $30.1 million in bonuses to the 100 employees.

Instead of the proposed bonuses, Judge Christopher Sontchi approved bonuses worth $3.3 million, to be awarded to 83 management employees, but only after the company emerges from bankruptcy.

Sontchi also denied Visteon's request to pay $8.1 million to the 12 execs, saying the move would violate a law that says insiders may not receive bonuses to keep them at bankrupt companies, Autonews reported, citing an Associated Press story. So far, Visteon did not make any comments, saying only it will "consider the judge's ruling and assess our next steps.”

This was the second bonus scheme proposed by Visteon, after the one we mentioned earlier was also opposed by Ford and GM. At the time, Visteon motivated its plan by saying "this is one of a lot of tough deals."

"There's been a whole big ball of misery here. The goal is to try having something left to have some sort of venture to come out of this," Steven McCormick of Kirkland & Ellis, Visteon's representatives said.

Visteon filed for bankruptcy on May 28, after a nine-year long period of operating without profit. At the time, Visteon listed total assets amounting to $4.58 billion and a total debt of $5.32 billion.