2 Vettel: No Regrets for Hamilton Pass

Coulthard to Bye Fans at the 2008 ROC 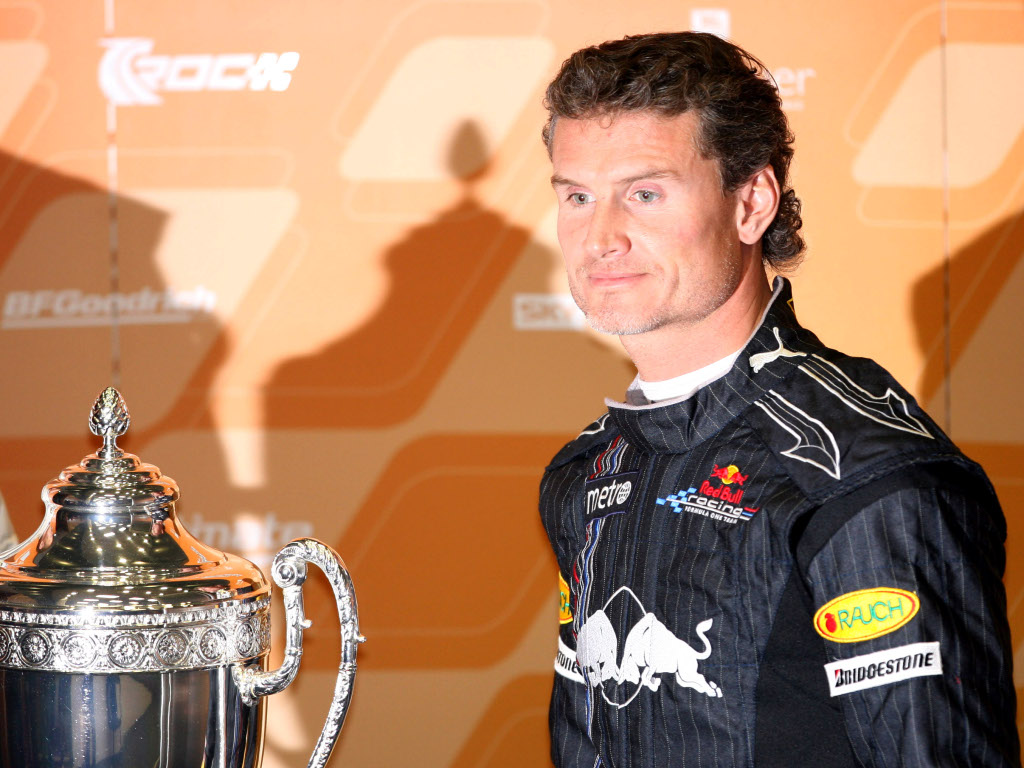 He might be out of Formula One starting next season, but David Coulthard is certainly not done jumping into a racing car. The now-former Red Bull Racing driver will be enjoying a peaceful and entertaining weekend in December on his fifth consecutive participation at the Race of Champions.

“I've enjoyed coming to the Race of Champions immensely for the last few years. After a long, hard season it's great to be able to kick back with an event that's so much fun. Without the pressure of the F1 season, we can really relax and have fun with our driving - and that can only mean a great spectacle for the fans, so it's also a chance for us to give something back to them for their support,” admitted Coulthard shortly after the Brazilian Grand Prix.

The Scot will finally get the chance to do those donuts – previously planned for the Interlagos fans – as he was unable to make a worthy exit from Formula 1 last weekend. Coulthard was bumped into by Williams' Nico Rosberg in the very first lap of the Brazilian Grand Prix and had to call it a day.

Coulthard managed to get into the second round last year after a close battle with former WRC champion Petter Solberg, before being outrun by Toro Rosso's Sebastien Bourdais in the quarterfinals. While also competing for F1 Team Scotland (alongside Colin McRae), Coulthard was outran by fellow F1 driver Jenson Button.

This year, the Scot is yet to find out who he will be teaming with in the ROC Nations Cup (for Team F1 Racing Great Britain), while Team Autosport Great Britain has already confirmed Jenson Button and former World Touring Car champion Andy Priaulx for this year's competition.