2 Kristensen and Ekstrom Prepared for the Race of Champions

3 Race of Champions Will Be Held in Beijing
Car video reviews:
Coverstory 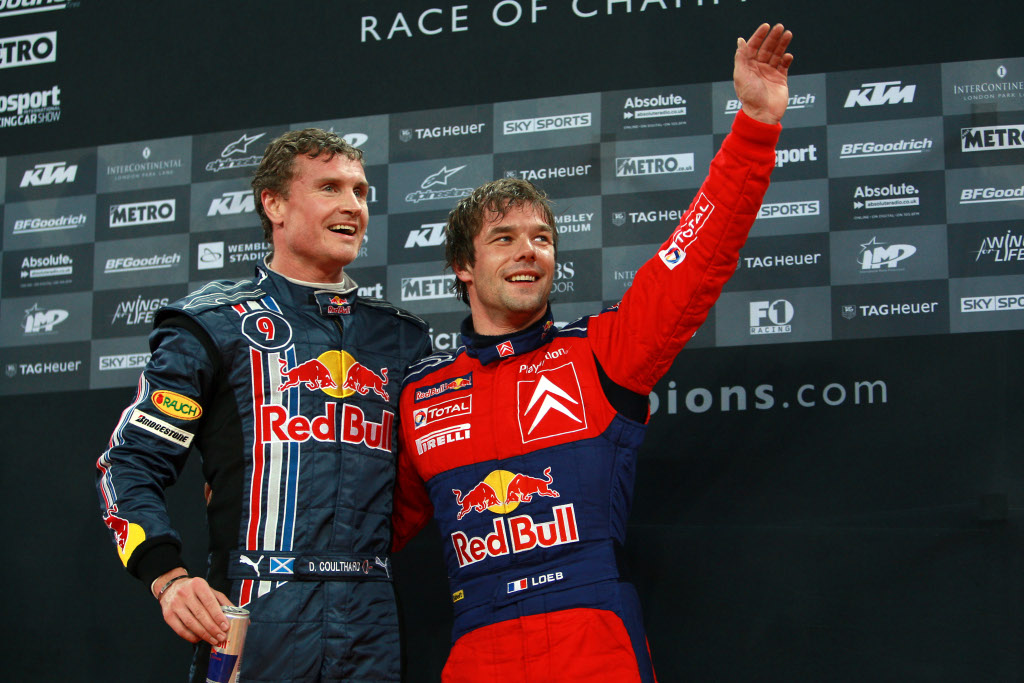 Although the Team UK lineup is already put in place for this year's edition of the Race of Champions, that doesn't mean event veteran David Coulthard cannot participate at the Beijing hosted competition in early November.

The Scottish driver announced his presence in the aforementioned event – scheduled for the first time in history at the Birds Nest Stadium in Beijing – as part of the All Star Team. He will therefore team with 2009 Dakar Rally winner Giniel de Villiers in the Nations Cup event, while also competing for himself in the individual competition.

Coulthard is a usual contender in the Race of Champions, the closest he got to winning it being last year. Unfortunately, the Scot failed to crowing himself the last winner of the RoC on British ground, as the event was moved from Wembley Stadium to Beijing during the course of this year, losing the final round to WRC champion Sebastien Loeb.

“The Race of Champions is always a bit of fun to end the season, but after coming so close to winning it last year, this time I’ll only really be happy if I go away with the big prize. Having the chance to race the newly crowned F1 world champion will be additional motivation to dust off my helmet and focus on trying to win overall,” said Coulthard.

“David has been competing in The Race of Champions for several years, and he’s a great character. He’s the kind of person who’s not only quick on the track but also a big hit with the fans, and that’s one of the things that makes the event great. As for Giniel, the winner of the toughest rally raid in the world, he’s shown that his driving is of the highest calibre, and it will be exciting to see how his driving style adapts to racing inside the Bird’s Nest stadium,” added Fredrik Johnsson, of event organizers IMP.