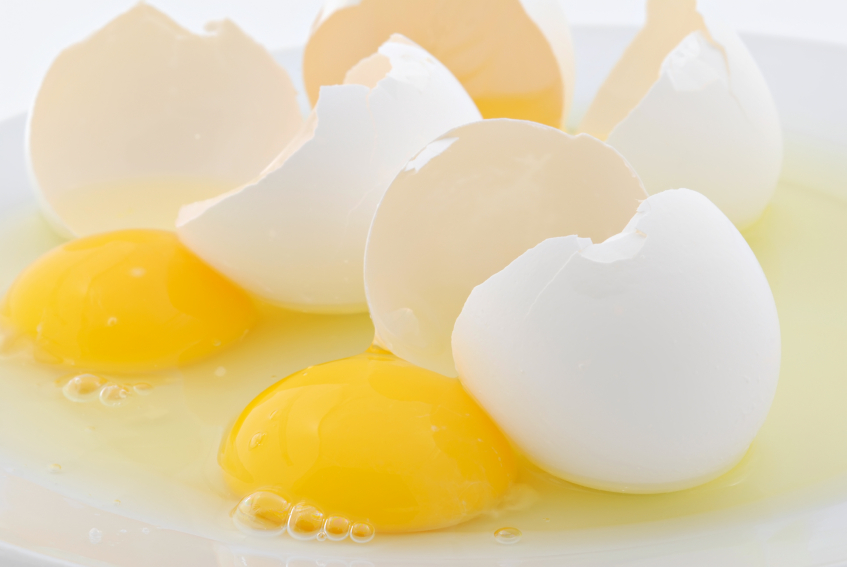 Things look to heat up for tire manufacturer Continental, or should we say for its council members, following their decision to close down its production sites in Clairoix and Hanover. After we witnessed some of the most "violent" demonstrations in the automotive industry, Continental and its policy fell today under the harsh criticism of French minister of Finance, Christine Lagarde, just-auto.com reported.

But let's take things one at a time. Last week, angry Continental workers stormed a management meeting that was held in Reims and assaulted those present with high caliber...eggs, as an expression of their disapproval regarding the closure of the Clairoix plant. From outside of the building, reinforcement workers provided cover fire, by staging a symbolic lynching of an effigy of the company's director.

And now comes the French government's turn to take aim at Continental. As we said, French Minister of Finance Christine Lagarde took point and expressed doubts about the viability of the company's redundancy program regarding the Clairoix plant. The government thinks the "brutal" closure of the Hanover plant was also not necessary, as the company could have distributed its burdens between its plants rather than closing them, the minister told Die Welt.

The next step? Well, as we said, the next council meeting is to be held next week, in Nice. Next week on Thursday, Continental and Schaeffler (Continental's major shareholder) will join forces (and perhaps eggs) to demonstrate in Hanover (or Nice, given that they now know were to go).