2 What Women Hate About Cars 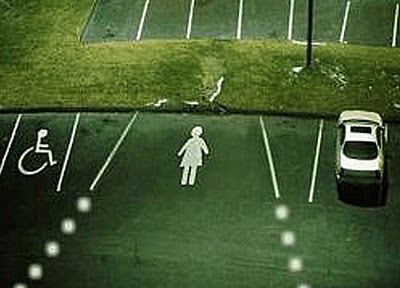 If it wasn’t a female scientist to prove this, we might still have had some second thoughts when coming to such a disputed subject. However, recent studies conducted under Dr. Claudia Wolf’s supervision confirmed that men are better at parking than women.

The research team at Ruhr University in Bochum, Germany, asked the volunteers too repeatedly park a saloon car, and this was how they found out that women didn't benefit from the extra 20 seconds they took to complete the maneuvers on average.

According to the Daily Mail, the scientists concluded men benefit from superior co-ordination and spatial awareness because their brains can process the changing position and speed of a car quicker than women's.

“These prejudices exist and, as a scientist, I decided to find out if they are true or based on myth," Claudia Wolf said in the study published earlier this week. “I don't think feminism or the cause of women is in any way set back by these findings. It only proves what previous studies about the spatial differences between men and women have shown. Besides, it is not as if there was a massive failing by women. It is just about parking - not the triumph of men over women.”

“I can believe that men were proven to have a very significant advantage in spacial awareness when it comes to parking,” she added. “You must remember that women also have bosoms which makes it very difficult to turn around. However, did we really need to know this? Should we now stop women from parking? Of course not.”