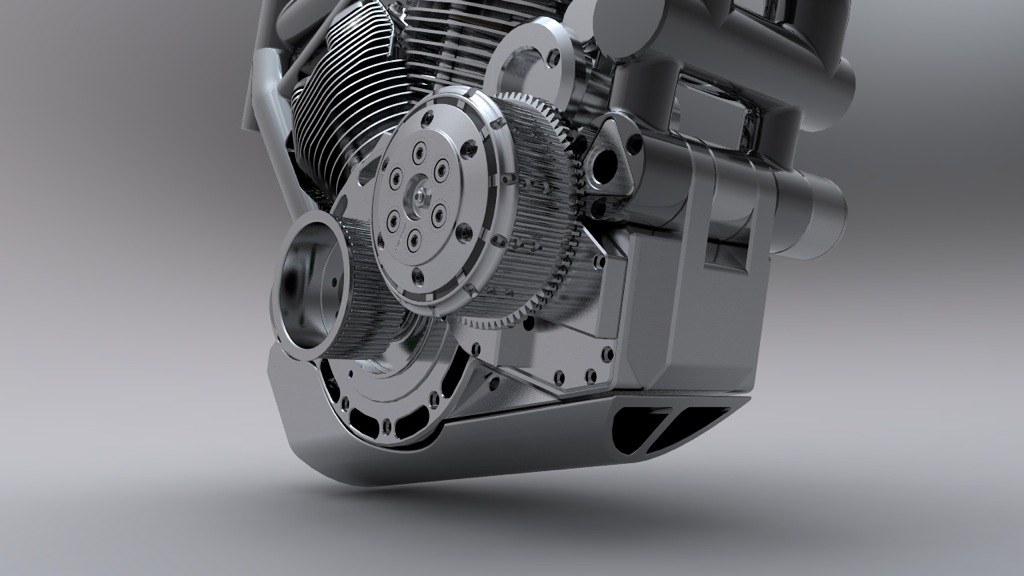 Coming from the same company that is responsible for motorcycles such as the F131 Hellcat, B120 Wraith, and P120 Fighter Combat, the new C3 X132 Hellcat motorcycle promises to be a blast. American manufacturer Confederate Motors recently previewed the new machine, which is claimed to be the "lightest, fastest, toughest, smoothest, most exquisite Hellcat, ever."

The design centers on a new, long-term strategic power plant alliance with S&S. Further, it will be priced within reach of the top 10% of Harley-Davidson buyers.

“When we accepted the challenge of re-designing and re-engineering, from a clean sheet of paper, our core Confederate architecture, we mandated that the result be: honest, standardized, utilitarian, overbuilt, simple, pure, strong, tough, powerful, elegant, timeless, and permanent,” a company statement reads. 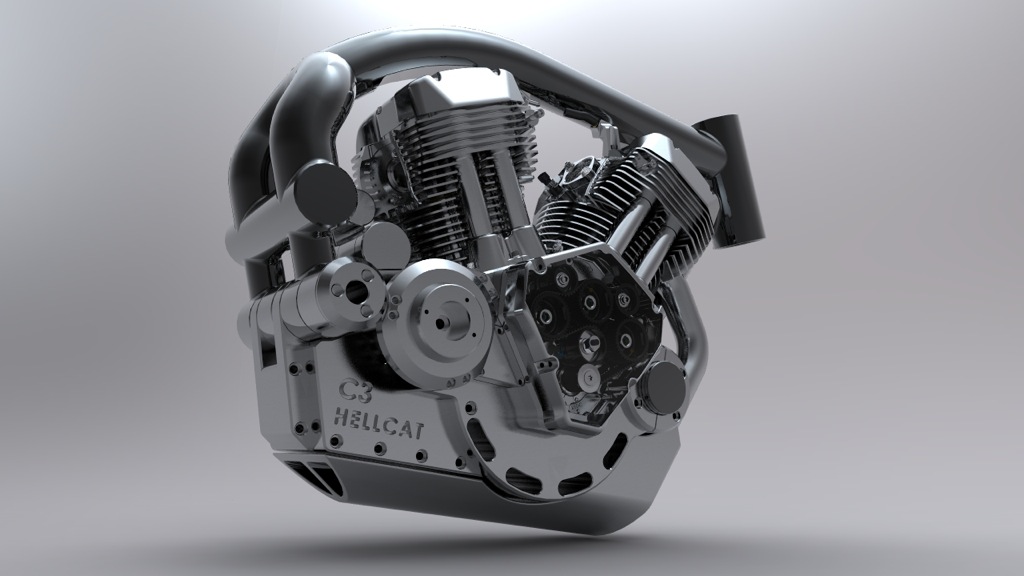 According to Confederate, first deliveries will begin October 31, 2010, Halloween night. This event will also mark their first annual Halloween party.

The creative team at Confederate has adopted a minimalist, holistic, avant-garde design imperative. Their goal is to be on the cutting edge of an exciting, innovative and relevant American design initiative.

“Each of these core architectural benchmarks has been dutifully achieved, without compromise. There has never been an American motorcycle foundation so true to concept. CX3 is the core of the most important motorcycle launch in our 20 year history,” the statement continues.