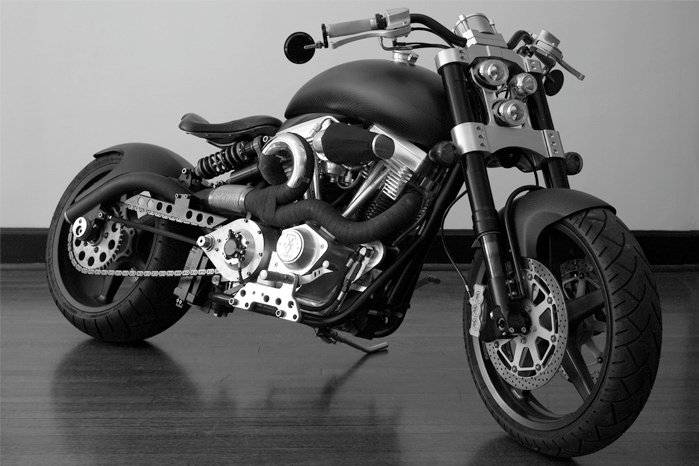 Luxury motorcycle manufacturer Confederate Motors announced that it will unveil a new apparel line, created exclusively for the company by Kushitani, at the upcoming Los Angeles Auto Show next month.

"It's a thrilling time to be a part of Confederate," Matt Chambers, CEO and founder of Confederate Motors, said in a release. "We have made some important and exciting partnerships with the world's best creators of motorcycle apparel and helmets and it is an honor to be able to provide these items for our current and future clients."

The decision was not hastily made, as it took Chambers several years until signing the partnership with motorcycle apparel manufacturer Kushitani. The latter will handcraft two leather jackets and a leather jean for the company.

"We were immediately impressed with the caliber of materials and hand-craftsmanship that went into the creation of our new apparel line," Chambers said. "It's not easy to match our sensibilities for design, style and luxury, but Kushitani rose far above the challenge and we could not be happier with the end product. We are ecstatic for the opportunity to show off the new line at the LA Auto Show."

Confederate will also showcase its latest machine at the LA Auto Show, namely the P120 Fighter Combat. The new Fighter incorporates a massive 120 cubic-inch motor (1966cc) into a lightweight aluminum frame, developing 145 lb-ft of torque and 160 rear wheel horsepower. The estimated retail cost of the production model is $75,000.