1 Chevrolet Cruze Coupe in the Works 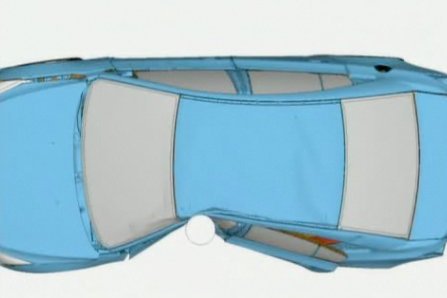 Chevrolet Cruze, a model that is set to go on sale in the United States in the third quarter of 2010, will benefit of a range of enhanced safety features, which have been developed with the help of computer crash simulations, GM recently revealed.

“At one time, the only way to improve vehicle safety meant crash testing real cars over and over. Today, with the help of computer simulations, countless important tests can be run on a single vehicle without denting a fender. The soon to be released Chevrolet Cruze is a perfect example,” a company statement reads.

In a video released by General Motors that can be watched below, you can see how the computer crash simulations are made and how they influence the work of Chevrolet engineers, whose only purpose is to make the cars 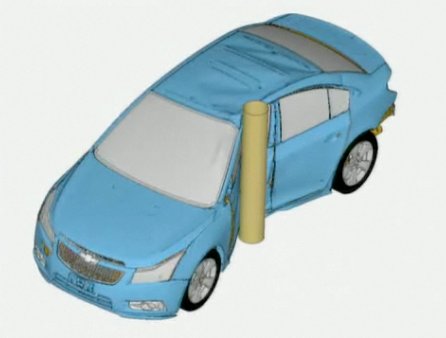 safer and reliable. This, in fact, eliminates the need for real-life crash tests.

According to the statement, using a computer with the processing power of 35,000 laptops, mathematical formulas are created to represent real world scenarios. This means that over a thousand simulated tests can be performed in the time it takes to run about ten live crashes. The results enable their engineers to achieve optimum design and improve overall vehicle safety in less time and at a lower cost.

"Just a few years ago, a new design like the Cruze would have required nearly one hundred live crash tests.  Today computerized simulations do much of the safety testing, so only a few dozen test vehicles are used to verify what the computer designs and to make sure government safety requirements have been met," the statement concludes.