CLS 250 CDI Shooting Brake Is Not That Slow

The cheapest and least powerful CLS Shooting Brake is regarded by many as the most boring version of the model, while its four cylinder diesel is seen as something to avoid unless you really really want the car and can't afford a bigger engine.
31 photos

Well, sure, it only has four cylinder and it's a diesel, but books are better to be judged by their content instead of their cover. In our case, we have a 2.1-liter bi-turbocharged diesel that's good for 204 hp and a massive 500 Nm (369 lb ft).

Sure, at higher speeds it struggles a bit and it's pretty far from a sports car, but the takes offs are right up there with a hot hatch from 6-7 years ago.

Motorvision did a 0-100 km/h (62 mph) sprint and filmed it, after which they also tried to reach its top speed. If you're patient enough to wait for the end of the second video, you will see that they actually reached 239 km/h (149 mph), which is obviously a little bit more than the official numbers. 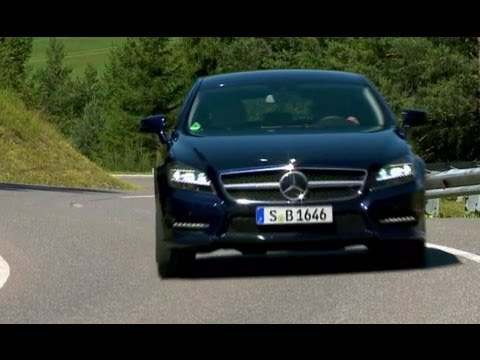 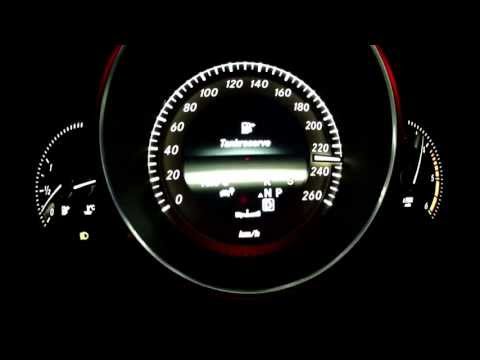