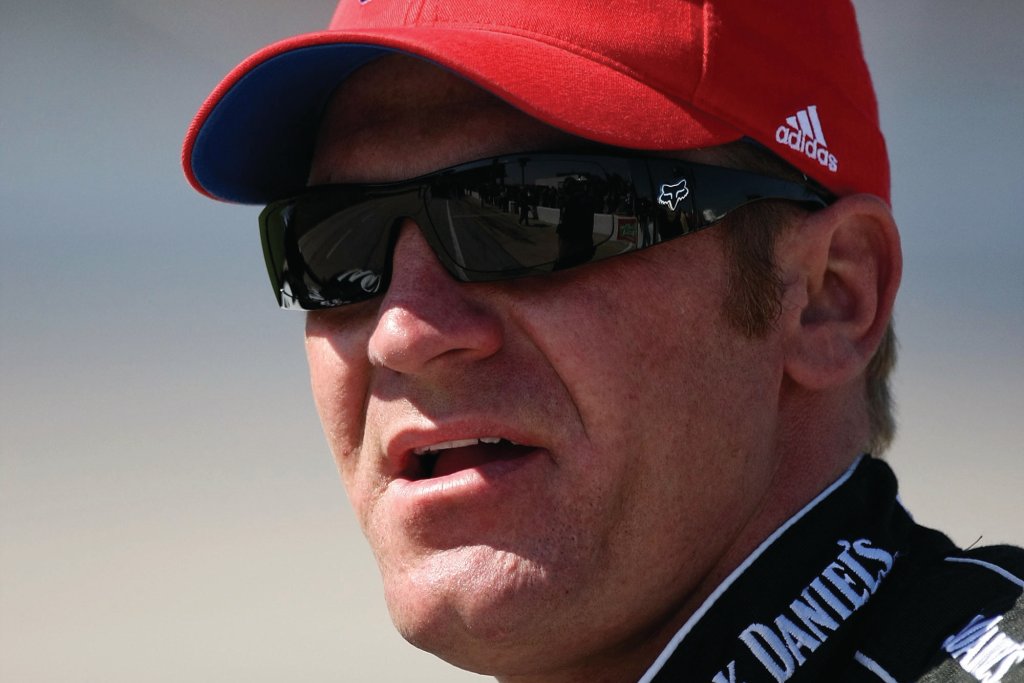 Holiday Inn Racing's No 29 team received a boost ahead of their 2009 campaign in the Nationwide Series as they added reigning champion Clint Bowyer to their driver lineup. Bowyer will therefore join Jeff Burton and Stephen Leicht as part-time drivers for the No 29 Chevrolet next year.

“We decided to put Clint in for a few races, with Jeff and Stephen, to try to maximize the exposure for Holiday Inn. He's a champion who will help both the overall performance of the team and, with Jeff, will provide another direct point of reference for Stephen as he progresses through his learning curve,” said Richard Childress, owner of the No 29 team.

In addition, Richard Childress Racing have also announced that crew chief Dan Deeringhoff will move from his position with the No 2 team to Bowyer's new team. The two have worked together last year when Bowyer clinched his maiden Nationwide title in career.

“Dan is a proven crew chief after leading Clint to the drivers' championship this past season. He knows what it takes to win both races and a championship. He's got a good group of people behind him so I'm looking forward to him continuing that success with the Holiday Inn program,” added Childress.

The sponsors for the No 29 team – Holiday Inn Brands in the Americas - were also thrilled with the move, especially since the outfit will again run for a Nationwide Series owners' point championship in 2009.

“Having the defending Nationwide Series champion adds a tremendous amount of value to our racing program. Clint has proven that he's a great champion and we look forward to having him behind the wheel with Jeff and Stephen in 2009,” said John Merkin, senior vice president of brand management at Holiday Inn.