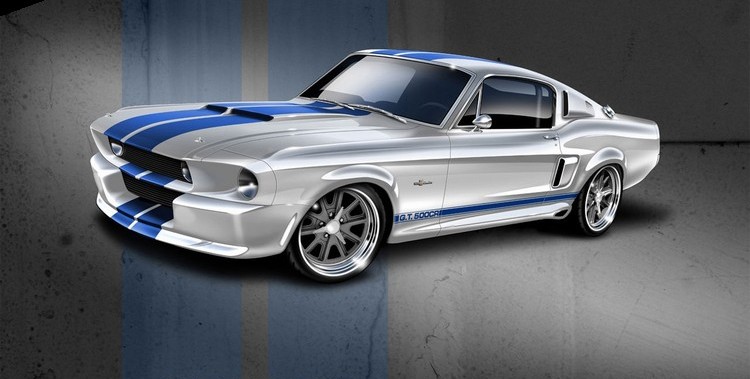 Classic Recreations, a noted bespoke coachbuilder based in Yukon, Okia and known for exotic Mustang supercars, has been granted a license by Carroll Shelby to reproduce the Shelby GT500CR from the 1960s.

The licensing game started in the 1980s, when they sold the right to build some versions of Cobra assembled originally from new old stock and more latterly from newly manufactured components, pistonheads.com wrote. But this is the first time a Mustang based Shelby has been officially authorised.

"I am humbled and honoured by the opportunity to work with a legend like Carroll Shelby," says Classic Recreations owner Jason Engel. "We are still working out a few details, but I know Shelby fans will love the new car.”

"It retains the most iconic Shelby elements everyone loves with modern performance and supercar level horsepower. Then add the panache of having a real Shelby GT500CR complete with a serial number and the man's name right on the rocker panel. For Mustang fans, you absolutely can't beat that."

The agreement has a few rules that must be followed: every single new Shelby GT500CR will be built with authentic Shelby Performance parts and with input and oversight from Carroll Shelby Licensing and Shelby Automobiles technical staff. Each car will leave the workshop with an official Shelby serial number, badges and will be included in the official Shelby Worldwide Registry.