2 Citroen DS4 Named Most Beautiful Car of the Year

4 Citroen DS4 Official Info and Pictures Released
Up Next

Citroen Will Display the DS4 in Final Production Form in Geneva 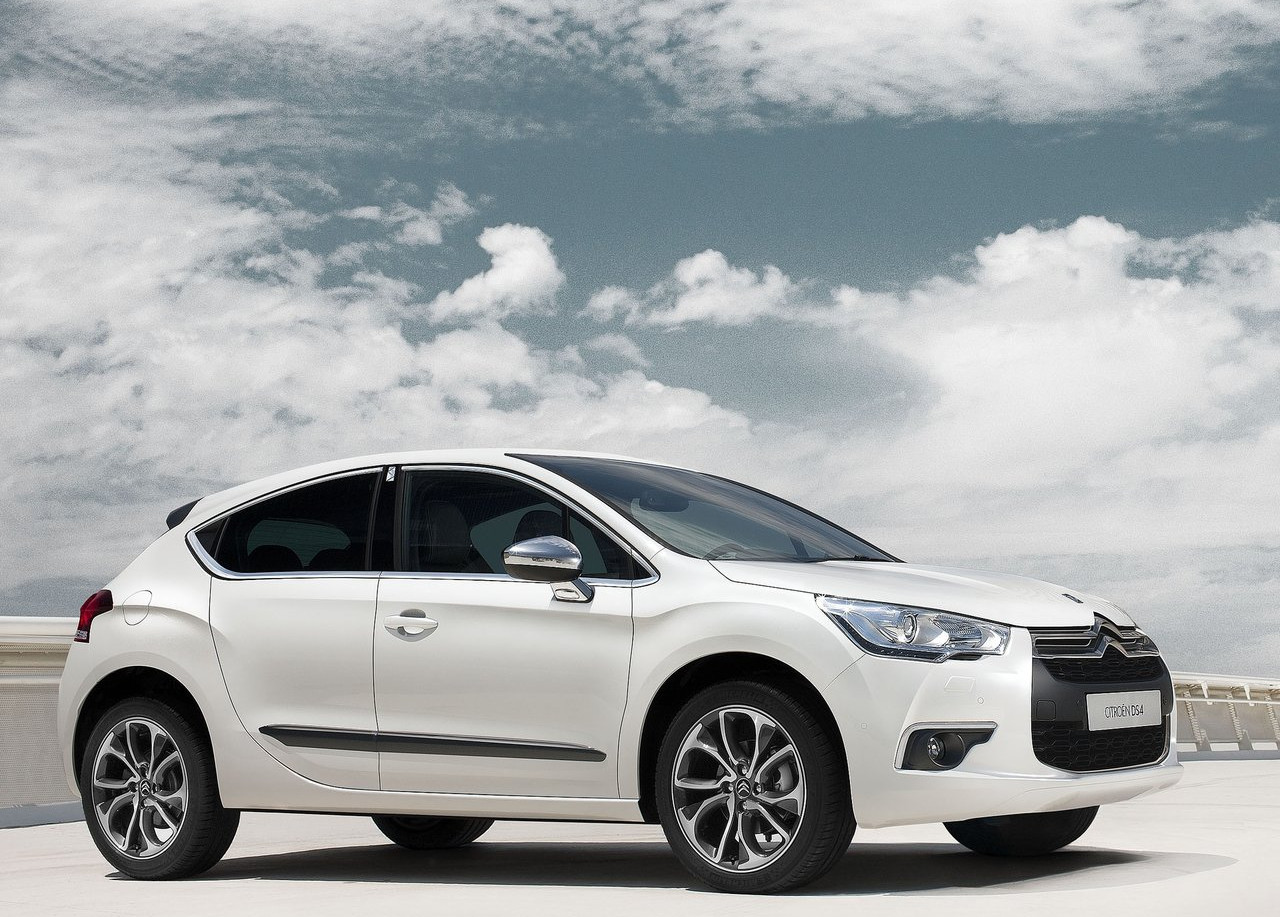 After the success of the DS3 in the premium compact car market, the brand new Citroen DS4 crossover has a lot to live up to. So in order to receives that extra bit of attention from European customers and to emphasize the French brand’s design process, the model will go on display at the upcoming 2011 Geneva Motor Show.

Citroen DS4 brings an alluring mixture of premium design and a bold approach to building a crossover, with an emphasis on driving pleasure and vehicle architecture.

The 2011 crossover will be available in some of the major European markets by the end of this month with a choice of five refined and efficient Euro 5 engines, two of which are HDi diesels - a 1.6-liter HDi with 110 hp (also available as e-HDi version) and a 2.0-liter with 160 hp, both fitted with Citroen’s Diesel Particulate Filter System. The three petrol-burners come in the form of the VTi 1.6-liter with 120 hp, and two turbocharged mills, co-developed with BMW, that produce either 155 hp or 200 hp. All engines can be coupled to a manual gearbox or the EGS six-speed automatic.

As is the case with most of Citroen’s products, the cabin is dominated by the large panoramic windscreen that extends backwards into the roofline, offering up to 45 degrees of upward visibility. Standard features available include an advanced audio system with processing software, ABS, TCS and ESP, multiple airbags, foglights, cruise control, stereo, air conditioning and trip computer.