2 2014 Star Stratoliner S Is All about Chrome Luxury

Just when you thought Citroen had run all out of Creative Technology, the French unveil the most exciting production car in years. It's called the C4 Cactus and it was revealed yesterday, after a long period of teasing.
36 photos

Based on last year's Cactus concept shown in Frankfurt, this car is unlike anything else in its segment. The first thing you guys should know about the prickly car is that it's not even close to being an SUV. Being based on the Platform 1 architecture, it is basically a Peugeot 2008 with a funky body and has nothing to do with the C4. 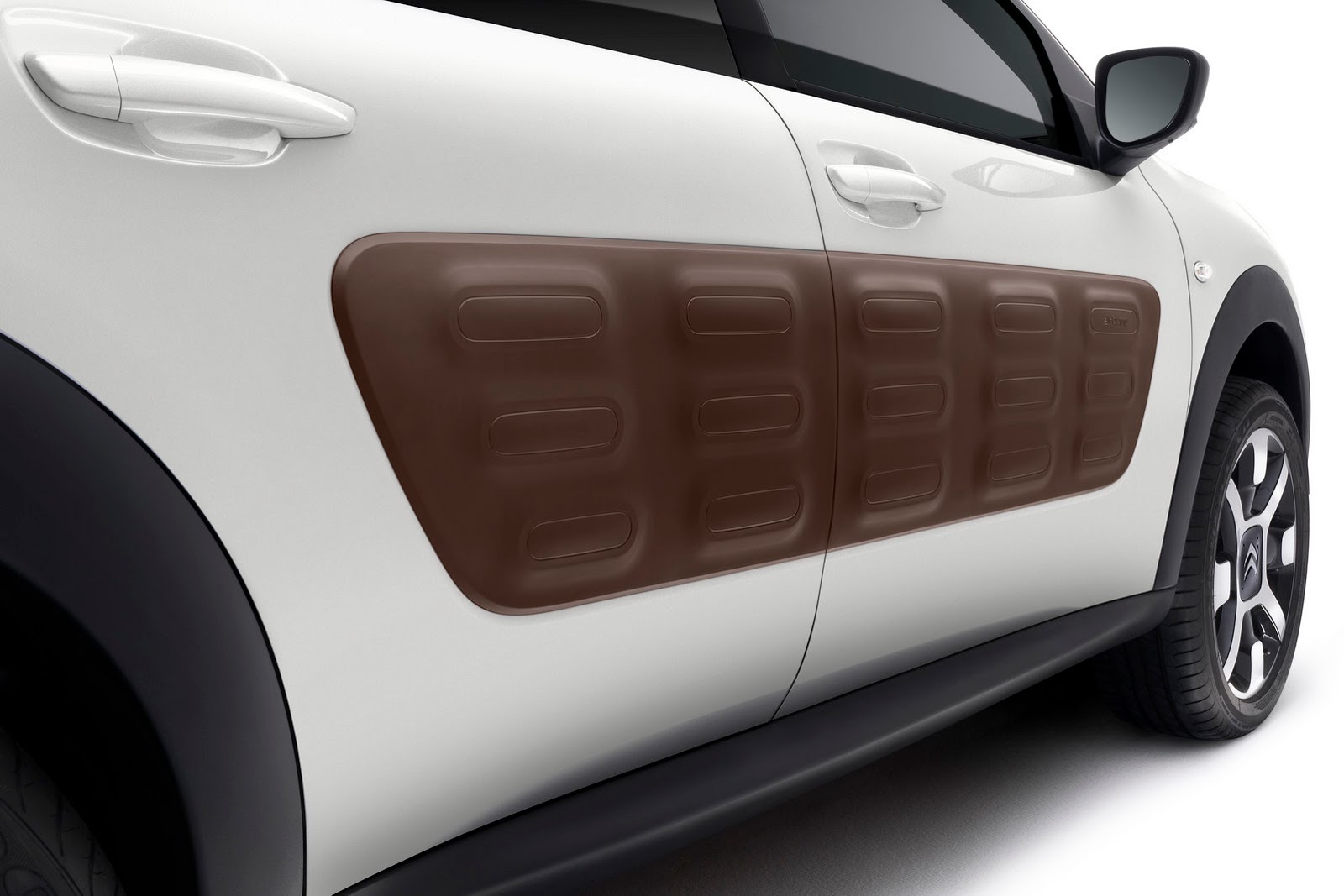 Citroen said the C4 Cactus will be available with a that has CO2 emissions of less than 100 g/km and a diesel variant that averages 3.1 L/100km ( 91.1 mpg UK). We think that means a 1.0 THP turbo petrol and a 1.4-liter diesel like the one on the 208, but also the 1.6 mild hybird diesel. Again, this is something Citroen doesn't mention, but we think only FWD will be available, firstly because the 2008 is offered the same way and secondly because they want this model to be really cheap. 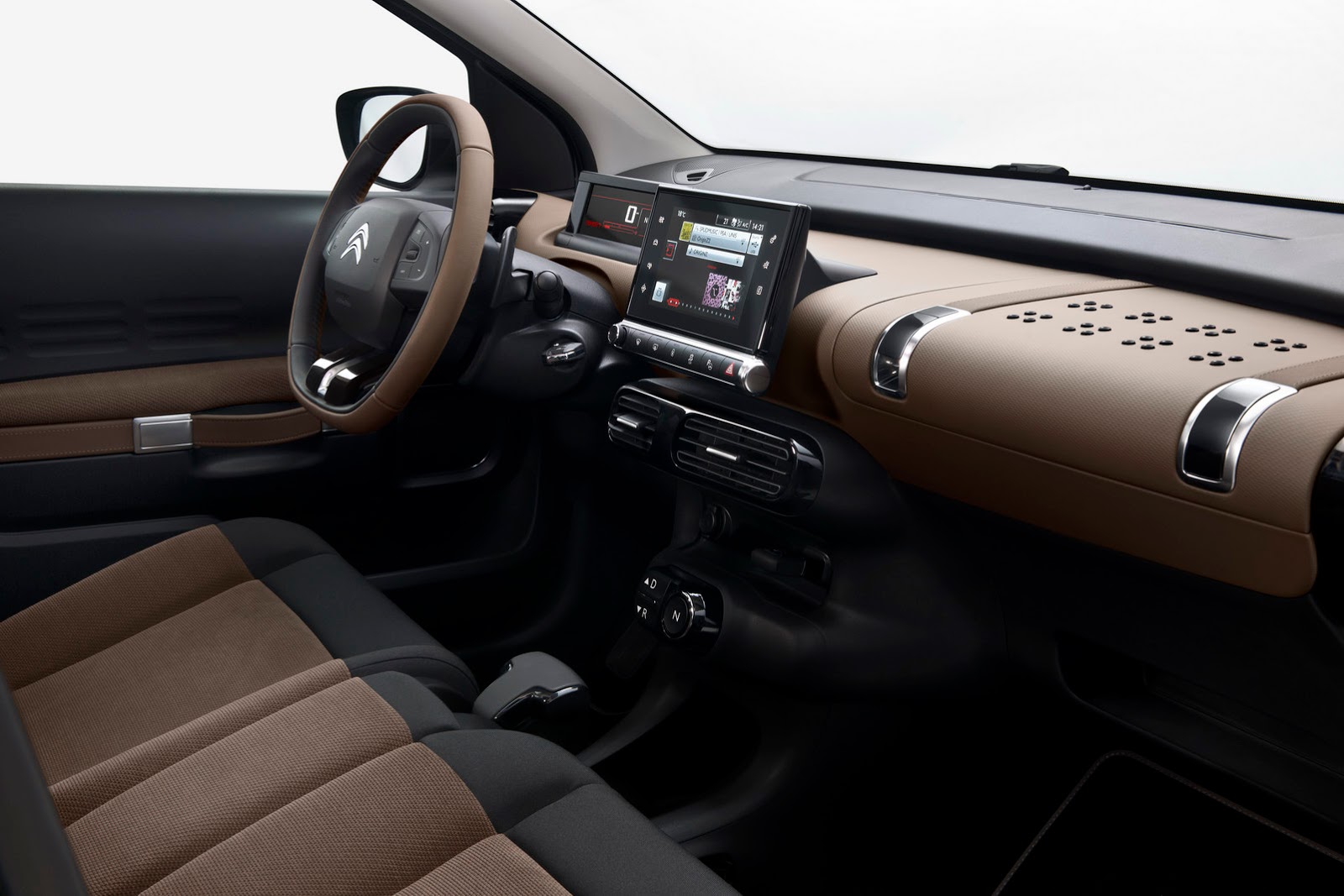 We've put off talking about the styling for as long as we could, since it's such a controversial subject. If you're a fan of German cars, there's no way you'll like this. But that's exactly why Peugeot has done such a good job, not copying any body. Outside-the-box thinking dominates every facet of Cactus, from the rubbery "air bump" covers that protect the doors and bumpers to the interior. Just to give you an example, Citroen did not put wind-down windows (in the back) which would have been a little more expensive, but they fitted a huge panoramic glass roof. There are no buttons for the air conditioning since it's controlled by the center display, like on the 308. There isn't even a speedometer, or a center console, not to mention the gear selector is a little knob and the handbrake is a large paddle.

So what we want to know is: would you but it?