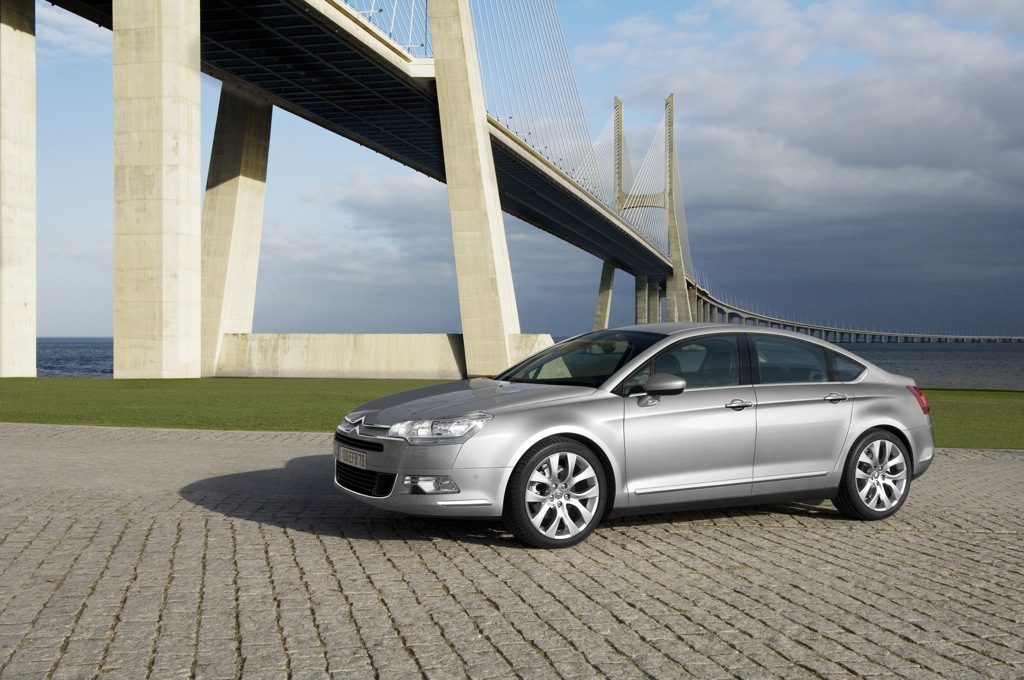 Similar to other automakers who have already concentrated their efforts on China, Citroen plans to bring the second generation C5 in the country later this year. What's interesting is that the mid-size sedan segment is already a crowded side of the auto sector, with German and Japanese carmakers already selling their models in China. But Citroen will give it a shot with the C5 in late 2009, chinacartimes.com reported citing local media.

Nevertheless, its Peugeot 408 counterpart won't be launched in China yet, depending on the sale results of the C5, the French manufacturer might change its mind.

This isn't the first time when Citroen, or the alliance it is currently involved in - PSA Peugeot Citroen, plans to step into the Chinese market. Back in April, it has been rumored that PSA aims to launch a minicar based on Citroen C1 and Peugeot 107 in China in the next few years. Internally-known as A5, the project has been put on hold, with PSA officials denying plans of a minicar in the country.

Furthermore, media reports indicated that PSA established a plan for the construction of 1.6 million square meters facility that would be in charge with the production of the minicar.

"I've not heard about that," Alexis Varnier, spokesman for PSA in China, said in April. "This was something that (former CEO Christian Streiff) may have spoken about, as part of discussions on potential strategy when he took over in 2007, but those were entirely different circumstances than the ones we face today," a different spokesman in Paris added, emphasizing that the alliance does not plan to build a third factory in Wuhan for producing the minicar.